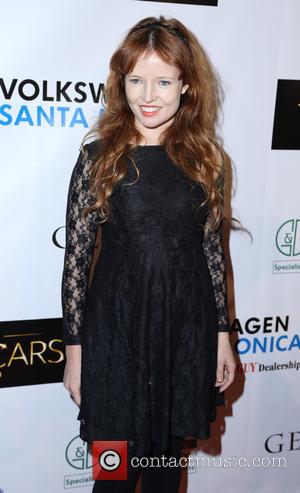 The newcomer has been plucked from relative obscurity to play District 4 victor Annie Cresta in the third and fourth films of the series, The Hunger Games‬: Mockingjay Parts 1 & 2.

The latest casting news comes just days after Game of Thrones and The Tudors star Natalie Dormer confirmed she had signed on to play Cressida in the final two films.