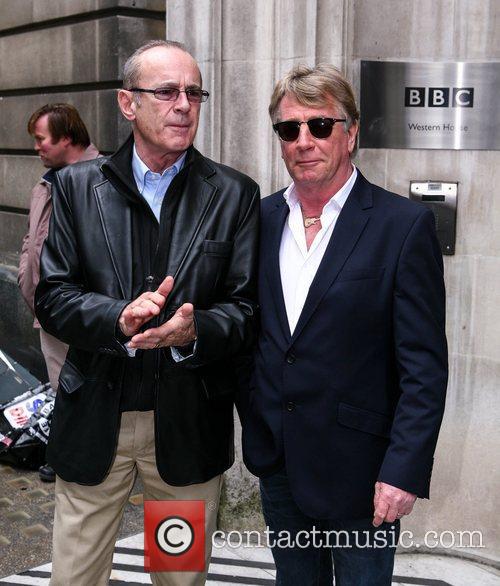 "It's very nice to see everybody again, to get to know everybody again, because there's a lot of water gone under the bridge” Parfitt told Sky News. "In places it's really fantastic to play together again. In places. We've got a lot of work to do yet, but it feels very nostalgic. I'll tell you after the first night. It's going to be good. Or not. One of the two." He added. As for the returning musicians, Lancaster admitted "It's great playing with them … Fantastic. I'm enjoying it, anyway." All in their mid-60’s, Coghlan admitted it had been hard work getting back into the rigour of regular rehearsal, but added “it's a groove and I'm enjoying it. It's fun."