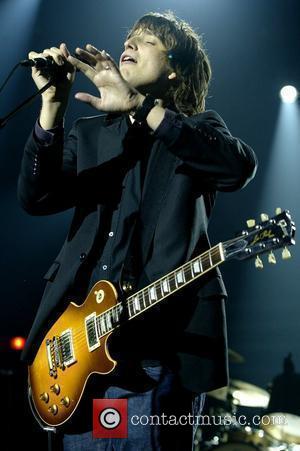 James Walsh of Britpop band Starsailor has recently discussed his feelings on the advancements in the music industry and the inspiration for his 2001 single 'Lullaby' in a blog for the Huffington Post.

The blog is entitled 'Artists Need to Build a Community to Survive' and opens with Walsh reminiscing about times when Starsailor was just starting to attract attention. He then contemplates how record labels no longer need to take trips out across the country to listen to bands because a lot of musicians start out by posting their talent through online websites such as YouTube. 'In some cases they wouldn't even need to A&R a debut album because it would already be recorded to a high standard in a band member's bedroom', he said.

The Lancashire-born singer/ songwriter also revealed that before he began to write 'Lullaby', he was 'somewhat reluctant' to be given help in the shape of Sacha Skarbek. 'I was taken aback that those in charge at the time would think I needed 'help' with writing songs', he recalled. He explains that their collaboration led to contact with Phillipa Smith who was working on a movie with Swedish director Ulf Johansson based on Chuck Palahniuck's novel 'Lullaby' and needed someone to write the songs. Walsh admits writing 'Lullaby' was 'a challenge' but also 'a great experience'. 'One of the hardest things as a writer is seeking out new inspirations for songs and with 'Lullaby' it was all there in this brilliant dark satirical novel', he explained.

He thinks that the way the music industry works these days, with artists jumping between different projects and collaborating with various other musicians (he uses Ed Sheeran as an example), 'can only be a good thing' because 'artists are recognising the need to build a community in music to help each other out rather than the old competition that existed.' 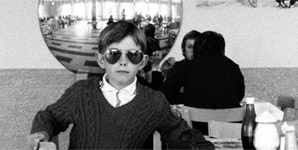 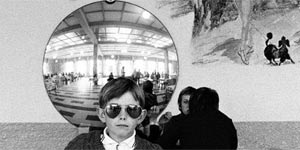 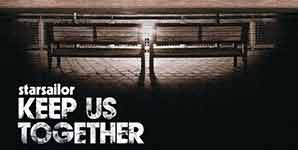 Starsailor - Keep Us Together 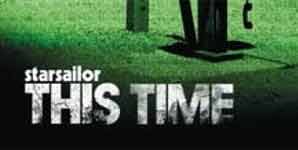 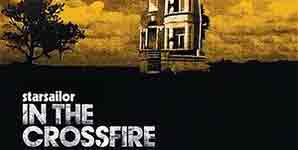 Starsailor - In the Crossfire