It doesn't tell us much, but here's your first taster of 'Star Wars: The Force Awakens'.

It's finally here! The teaser trailer you've all been waiting for: 'Star Wars: The Force Awakens', and while it's not really giving anything away, it looks pretty intense. Vehicles have updated, the stormtroopers are looking shinier and R2D2 appears to have evolved.

Since George Lucas announced his retirement from the franchise, there's been all sorts of speculation about what differences could be expected from an updated sequel: though it's difficult to tell from the less than one and a half minute trailer. Everyone seems to be in a rush (especially, in a comical fashion, R2D2) and there's some brand new faces, who all look a little nervous as a voiceover booms out: 'There has been an awakening. Have you felt it? The dark side and the light.'

Watch the trailer for 'Star Wars: The Force Awakens' here:

For die hard fans, there's some old cast favourites back in action including Harrison Ford (Han Solo), Warwick Davies (unconfirmed, but we're guessing a reprisal of Wicket the Ewok), Carrie Fisher (Princess Leia), Mark Hamill (Luke Skywalker), Peter Mayhew (Chewbacca), Anthony Daniels (C-3PO) and Kenny Baker (R2-D2). Seeing as the movie is set 30 years after the events of 'Star Wars Episode VI: Return of the Jedi', the actors are about the right age - so it could be that 'The Force Awakens' sticks more to the original late seventies and eighties movies than any from 1999 onwards. 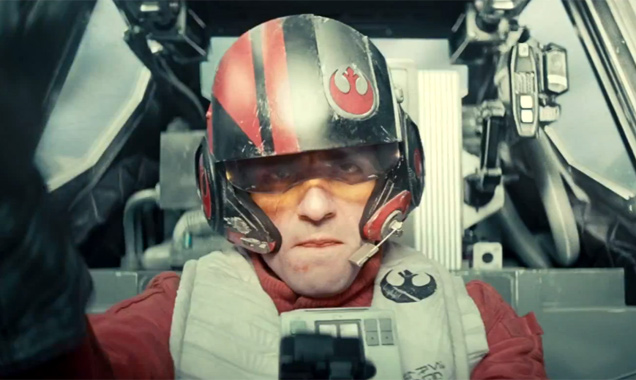 The new cast additions are just as exciting, even if we've no idea what characters they'll play. Among them are 'Lord of the Rings' actor Andy Serkis, rising star Domhnall Gleeson who recently appeared in Angelina Jolie's 'Unbroken', Gwendoline Christie from 'Game Of Thrones', 'Inside Llewyn Davis' star Oscar Isaac and '12 Years A Slave' Oscar winner Lupita Nyong'o. The new movie also introduces Lucas' replacement: Jj Abrams, who's well-known for his work on the 'Star Trek' films.

More: See a clip from the cancelled 'Clone Wars' episode 'The Lost Mission'

'Star Wars: The Force Awakens' is set for release on December 2015. 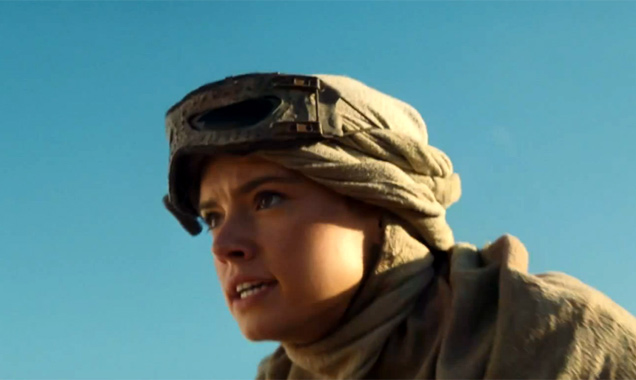 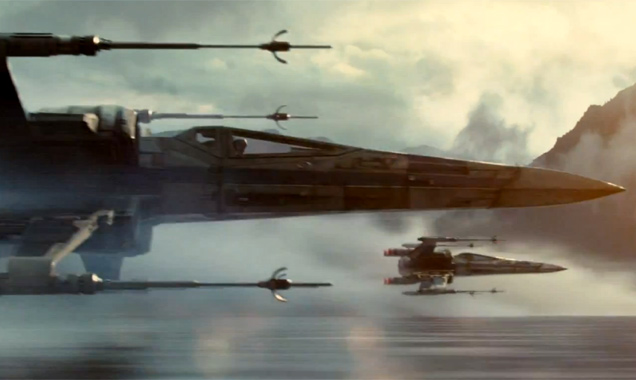 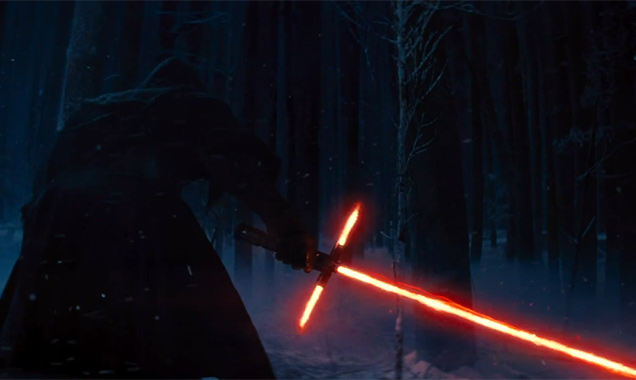 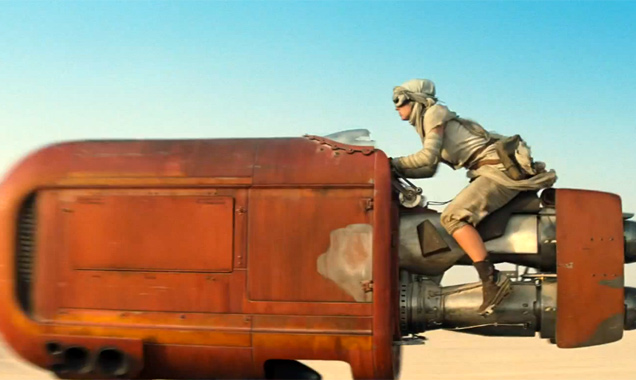 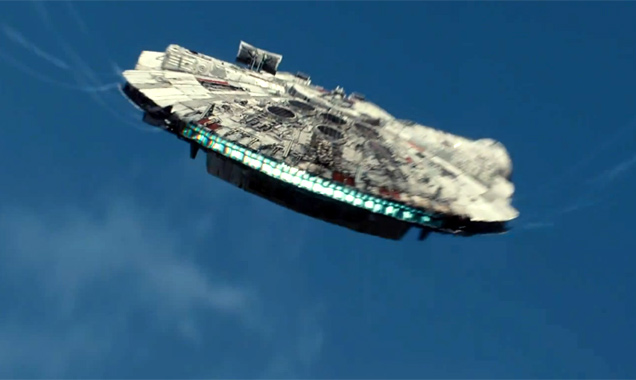