Some new-ish details have been revealed about the upcoming Star Wars reboot, with producer Bryan Burke and Mark Hamill both discussing the project recently.

Great news Star Wars fans (or bad new depending on where you sit on the Star Wars re-boot fence), because we have a rough idea of how the next chapter of the Disney-owned franchise will unfold. It should be sticking to it's 2015 release date, with the finished project possibly happening relatively sooner than some had thought, producer Bryan Burk told Collider.

Star Wars Episode VII director J.J. Abrams is currently promoting his most recent film, Star Trek: Into Darkness, however it is also known that he is working equally as hard on his other sci-fi franchise reboot. He and writer Michael Arndt are said to be bringing the script to it's final form, with the studio still deciding locations for the shoot as Abrams and Arndt's work progresses. Burke described the current status mode of the movie as a 'free-flowing thing,' moving at it's own pace but moving promisingly nonetheless. We assume that's a good thing. 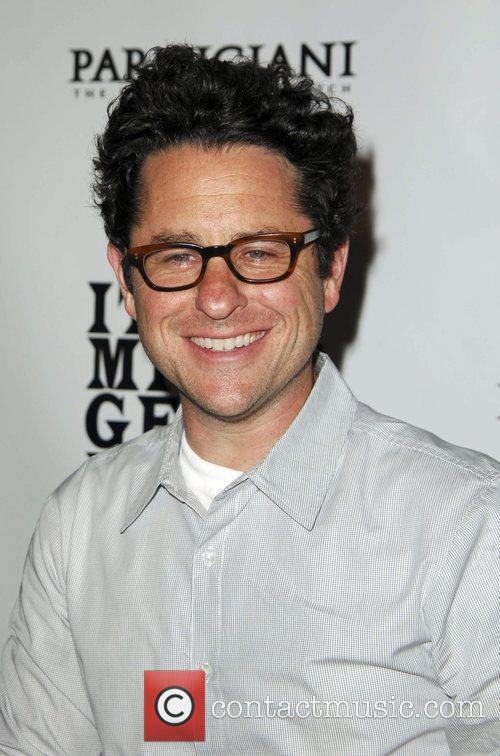 Jj Abrams is working hard on both of his sci-fi reboots.

Burke isn't the only one whose been talking about Star Wars recently either, as a recent Luke Skywalker lookalike contest was crashed by the greatest Luke Skywalker lookalike of all time, Mark Hamill. The actor, who is well known for his disdain of the sci-fi series, was at the CapeTown Film Festival in Los Angeles this weekend to talk Star Wars old and new with the fans.

During the discussions, he revealed that he met with George Lucas prior to the announcement of more Star Wars to talk about the presentation of the movie and how he hopes the CGI effects fit more seamlessly onto the screen than some of the prequel ones did. He also revealed Lucas' original plans to create "four trilogies of twelve [movies],” and as far as he knows this is still the plan. Although he did make sure to say that he's sure that any future film will be much better than The Phantom Menace, not that that's the highest bar to set yourself. 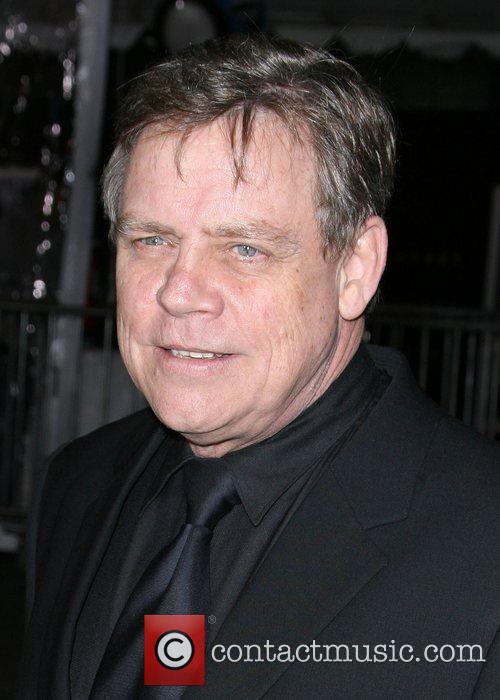 Mark Hamill didn't like Phantom Menace either, who've thought it.