Two lead roles for the film will be cast in the UK, with budding actors encouraged to attend the open auditions for the upcoming franchise reboot

Open auditions are to be held across the UK and Ireland this week, as producers look to finalise the starring line-up for the upcoming Star Wars reboot. Two of the lead actors for Star Wars: Episode VII will be cast in open sessions being held across the British Isles this week (beginning 4 Nov.), with sessions taking place in cities including London, Dublin and Glasgow.

The film is believed to be on schedule still

As reported by the BBC, a casting notice from Disney states that the auditions will aim to fill two of the star roles, one male and the other female. The casting note states that the auditions will look for someone to play a a "street smart and strong" orphaned girl in her teens, with the male role being assigned to someone in their late teens or early 20s who can play a "smart capable" man. The auditions are open to female actresses aged 16 or over, and the male one to anyone aged 18 or over.

What do we know about the Star Wars films already?

A tweet from UKOpencall posted on Tuesday, 5 November, stated that auditions for "a major Disney Movie" will begin this weekend, starting in Bristol. The tweet included a list of the places and dates (available below) where the five open auditions will take place. Disney acquired the rights to Lucasfilm, the production company behind the Star Wars franchise, in October 2012 and it can only be assumed that the casting calls are for the impending Star Wars movie. Lucasfilm have declined to comment on whether the auditions are for the Star Wars film.

Whilst an open casting for a film as high profile as the Star Wars reboot is unusual, the films have used this method to considerable success in the past. A relative unknown when he was cast as Luke Skywalker, Mark Hamill won the lead role in the original film through open casting and other movies have used this method to success. Among them, the Harry Potter films and more recently the film adaption of The Golden Compass.

Star Wars: Episode VII is supposedly still on schedule to begin shooting at the UK's Pinewood Studios in spring 2014, with the film expected to be released in 2015. 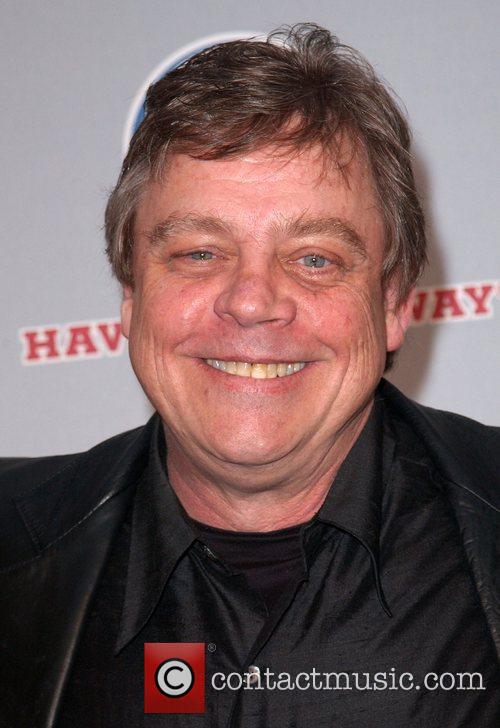 Mark Hamill was cast as Luke Skywalker through open auditions