May The Fourth Be With You! Or April 10th For The Full 'Star Wars' HD Collection

For the fans that just can't wait until December, 'Star Wars' is set to a release a new HD collection for digital distribution.

'Star Wars' is a phenomenon. The oddball 1977 original movie (later deemed to be "Part 4") was the first true blockbuster, changing the way movies are merchandised and reigniting the steadily dying science fiction genre. It turned the space opera into a crowd-pleasing licence to print money, and we all love it for that. On the other hand, the best way to send any self-respecting geek into a fit of frothing rage is even allude to the prequel trilogy without discussing how you would have made it better yourself. 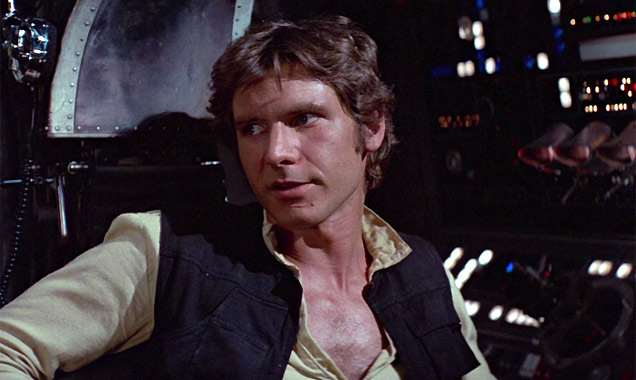 The thing is, the original trilogy is still held in such high regard, that the series is still a viable investment; not only are we getting an entirely new trilogy beginning at the end of 2015, but a remastered collection of the entire saga so far is set to be released digitally online on 10th April, 2015. As if you needed something to get you in the mood.

The new collection will serve as the first time the series has been released for Digital HD, from retailers such as Amazon Instant Video, iTunes and Google Play. While some fans will be sure to buy it regardless, it would be easy to remain sceptical, considering the entire collection was on Blu-ray in September, 2011. While it came with numerous changes and tweaks to the original and prequel films, the box sets also shipped with numerous deleted scenes and behind-the-scenes footage.

The new digital movie collection, however, will include all of this, plus "Legacy content", and will be available to download straight onto your portable devise of choice. Fans of the beloved series will be able to keep up with the adventures of their favourite characters wherever they go. Until December, when presumably a new collection will be announced.

The 'Star Wars' Digital Collection will be available for download on 10th April, 2015. 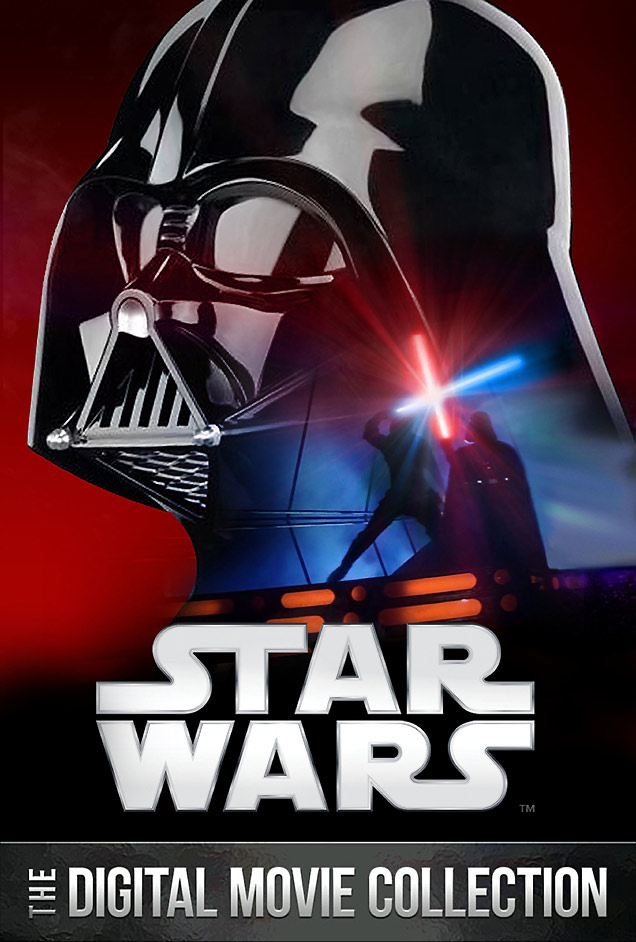 The HD Digital Collection Will Be Released On 10th April 2015