The first image of the cast of the forthcoming Han Solo movie has arrived as principal photography for the movie finally gets underway. We see (almost) the full cast of the 'Star Wars' spin-off getting ready for action as directors Phil Lord and Christopher Miller seize the reins. 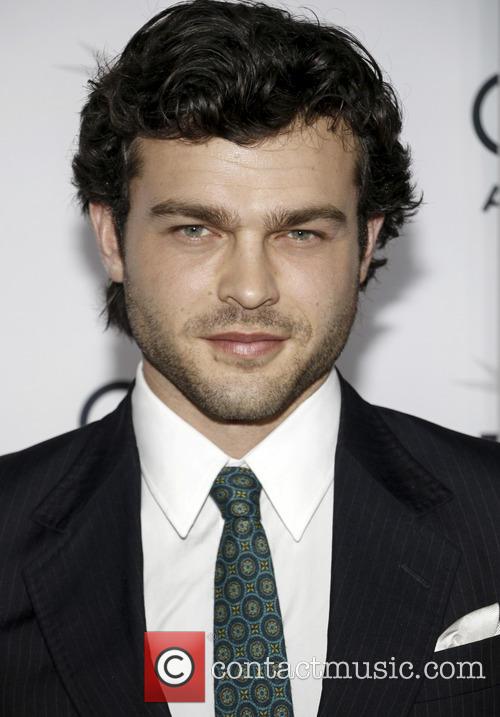 Principal photography began on Monday (February 20th 2017) at London's Pinewood Studios, and the cast and crew celebrated with a little sneak peak of what they've been up to behind the controls of the Millennium Falcon; a shot which producers have captioned 'Smuggler. Scoundrel. Hero. A new Star Wars Story begins'.

Among the cast were Woody Harrelson, Alden Ehrenreich and Donald Glover (who play Garris Shrike, Han Solo and Lando Calrissian respectively), Emilia Clarke and Phoebe Waller-Bridge (whose roles are as yet unknown) and Joonas Suotamo (in character as your favourite Wookie Chewbacca). Directors Phil Lord and Christopher Miller also joined in the fun. Noticeably absent was Thandie Newton, who is also among the already announced cast.

'Watching such inspired people from all over the world, with such unique voices, come together for the sole purpose of making art, is nothing short of miraculous', the directors said in a statement on the website. 'We can't think of anything funny to say, because we just feel really moved, and really lucky.'

The new spin-off will act as a prequel to 'Star Wars: A New Hope', following Han Solo and Chewbacca's life together before bumping into Obi-Wan Kenobi and Luke Skywalker. It sees them on adventures with another 'rogue' - that is frenemy Lando Calrissian. Written by Lawrence and Jon Kasdan, it will mark the second spin-off of the original 'Star Wars' film series after 2016's 'Rogue One: A Star Wars Story'.

The as yet untitled Han Solo film will be released on May 25th 2018.