The company also announced a live-action TV series for its streaming service.

Disney would appear to be extremely confident about Rian Johnson’s handling of the upcoming Star Wars movie The Last Jedi, revealing that they have green-lit a further trilogy of movies, entirely under the director’s aegis.

The 43 year old director will be writing and directing the first instalment of the planned new trilogy of films, with Johnson’s long-time production partner Ram Bergman working with him.

Although the details are vague at this point, rather than continuing the classic Skywalker-based timeline of the nine existing films, this trilogy will focus on “new characters from a corner of the galaxy that Star Wars lore has never before explored.” 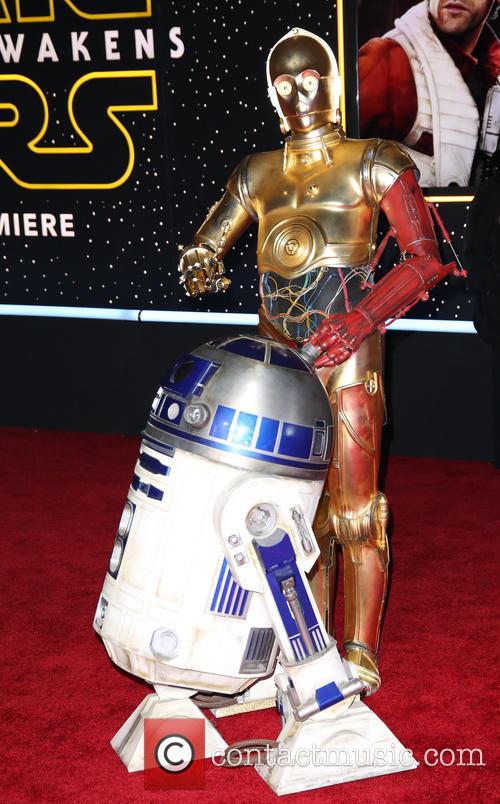 Star Wars will be getting a new trilogy

“We all loved working with Rian on The Last Jedi,” Lucasfilm president Kathleen Kennedy said in a statement. “He’s a creative force, and watching him craft The Last Jedi from start to finish was one of the great joys of my career. Rian will do amazing things with the blank canvas of this new trilogy.”

Furthermore, the Disney is also developing a live-action Star Wars television series for its imminently launching streaming service, in an attempt to break into another lucrative market.

While the development of the wider Star Wars universe has been a central plank in Disney’s strategy of late – with spin-off Rogue One doing well last year and a planned Han Solo spin-off origin story in the works for next year – this represents the first time that the company has made a long-term commitment with one director like Johnson.

Disney made the announcement on Thursday (November 9th), on the same day that it released some disappointing quarterly results, centred on struggles at the growing television business.

After CEO Bob Iger made the announcement of the deal with Johnson and the live-action TV series, shares in Disney rose by more than 1%.

More: Domhnall Gleeson was excited by Rian Johnson’s script for ‘The Last Jedi’