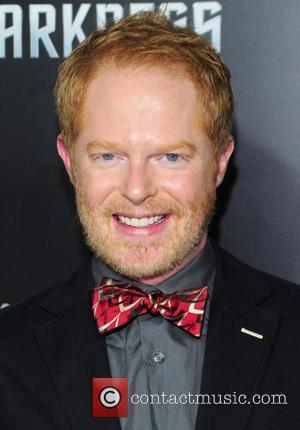 The acting veteran penned the lyrics for all the songs on the upcoming concept album, Ponder The Mystery, which explores themes such as "ageing, depression, love and beauty", according to a press release.

Shatner describes the album as "quite possibly the most creative thing I have ever done".