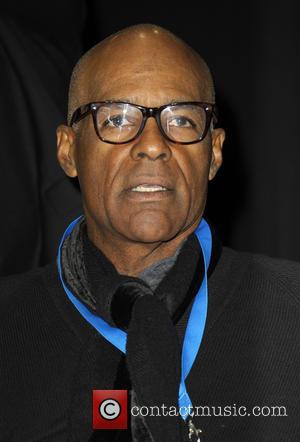 Bennett worked on four of the Tv show's spin-off films in the 1980s, including Star Trek Ii: The Wrath of Khan, Star Trek IiI: The Search for Spock, Star Trek Iv: The Voyage Home, and Star Trek V: The Final Frontier.

He served as an executive at America's ABC network prior to his producing career, and was also responsible for developing hit police series The Mod Squad, which he produced for all five seasons.

He also served as an executive producer on other sci-fi classics, The Bionic Woman and The Six Million Dollar Man, for which he voiced the opening credits.