Being on a streaming service, there's the chance for writers to do pretty much whatever they like without restriction.

A little later this year, iconic sci-fi franchise 'Star Trek' will be making its return with a brand new series called 'Star Trek: Discovery'. Though it'll debut its first episode on CBS in the US, it'll quickly move to their streaming service CBS All Access, which means that the usual boundaries of what can and cannot be done on the small screen are tossed aside. 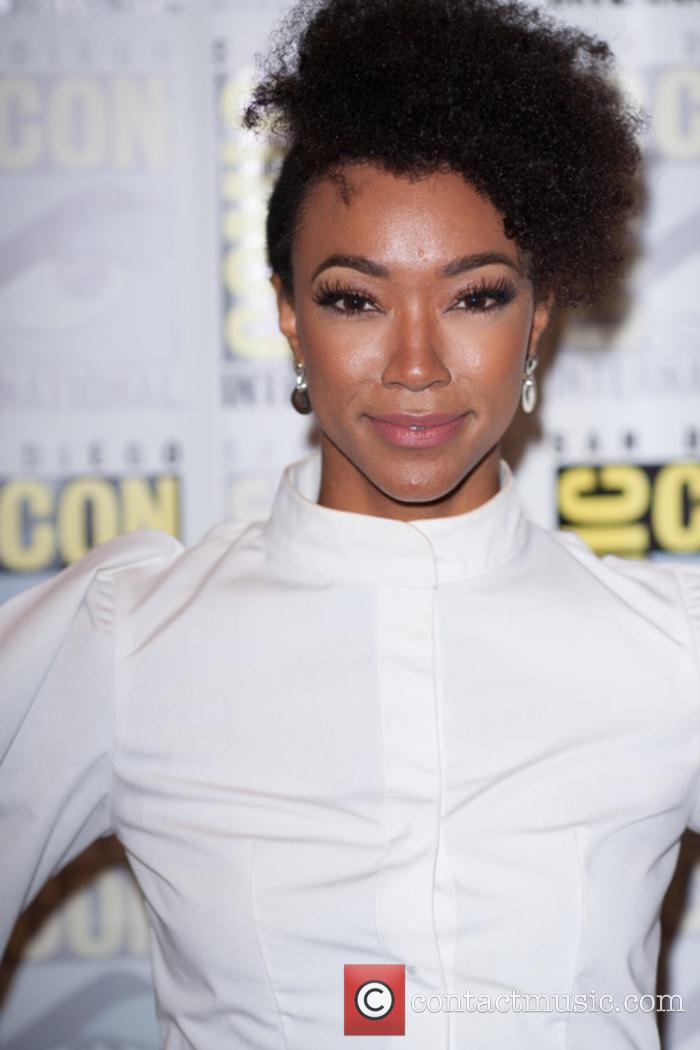 The lack of rules would make many creators go wild in the writer's room; why not when anything is possible? That's something that was considered with 'Discovery' but, when it came to writing up the scripts and making the story, those behind-the-scenes decided that they'd do nothing to ruin the overall reputation that 'Star Trek' has set out in the past.

Speaking with Entertainment Weekly, showrunner Aaron Harberts explained: "Every writer’s impulse when you get to work on the streaming shows with no parameters is to go crazy. But then you look at things like: How does nudity play on Trek? Eh, it feels weird. How does a lot of [profanity] on Trek? Not so great. Are there moments where it merits it that we’re trying to push here and there? I would say we’re trying to push more by having the type of complicated messed-up characters who aren’t necessarily embraced on broadcast."

Harberts would be right in that it would feel very out of place for nudity and overbearing profanity to work their way into the 'Star Trek' universe, even through a new series. Though this should be treated like a new television show, being a part of such an iconic franchise means that there's a responsibility here to keep up the reputation that's been forged. Pushing story through profanity and unnecessary nude scenes would only hurt that reputation.

Of course, what also needs to be up to scratch is the story being told. So far, we know that the Klingons and the Starfleet will be engaged in a cold war, with Commander Michael Burnham - played by Sonequa Martin-Green - leading proceedings. Further from that, what happens remains to be seen, but we're sure millions will be tuning in when the series makes its debut next month.

More: Klingons Will Have "Different Styles" In 'Star Trek: Discovery'

'Star Trek: Discovery' premieres September 24 on CBS in the US before moving permanently to CBS All Access. It'll debut on Netflix in all other territories (excluding the US and Canada), including the UK the day after.