Showrunner Aaron Roberts has opened up about the vision those working on the series have for the race.

Led by Sonequa Martin-Green in the role of Commander Michael Burnham, upcoming sci-fi television series 'Star Trek: Discovery' will bring a very different version of the universe to fans, with any glimpse we've seen of the show proving just that. One of the most notable changes is that to the Klingons, and it's something that split the potential viewers right down the middle. 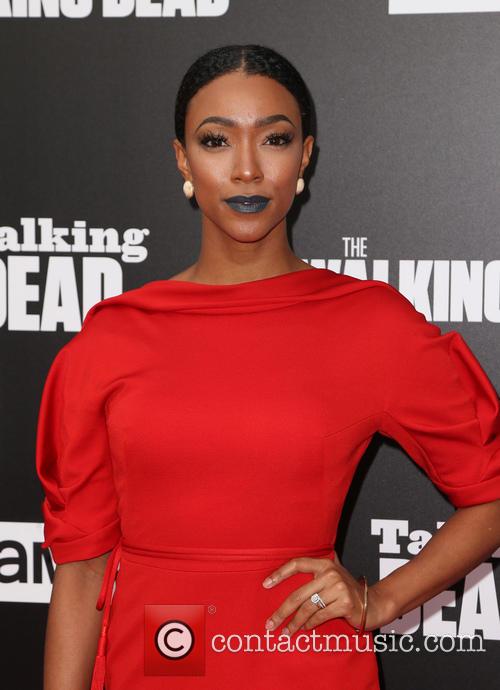 Set 10 years before the original 'Star Trek' series, there isn't too much we know about the plot we'll be following when 'Discovery' makes its debut, but we did learn a little earlier this year that one huge event will be circled throughout at least the first string of episodes. In that event, Klingons will be playing a huge role, so just why has their look differed so much to those that we've seen in the past?

Speaking about the changes coming to the Klingons, showrunner Aaron Roberts said in a chat with Entertainment Weekly: "In the different versions of Trek, the Klingons have never been completely consistent. We will introduce several different houses with different styles. Hopefully, fans will become more invested in the characters than worried about the redesign."

It's true that fans should be more concerned about storyline and quality of the show rather than how a particular race of alien characters look, but there are those loyalists that think doing things like this are a step too far. You only have to look at the reaction to the first female Doctor in 'Doctor Who' to see how over-emotional people can get when an iconic franchise even does so much as hint at change.

With all that being said, we'll be holding out judgement on the series until its official premiere. With an incredible cast on hand as well as a hugely talented slew of crew behind-the-scenes, we can't wait to see what everybody has up their sleeves with 'Discovery'.

More: 'Star Trek: Discovery' Is Influenced By 'Game Of Thrones'

'Star Trek: Discovery' premieres September 24 on CBS in the US before moving permanently to CBS All Access. It'll debut on Netflix in all other territories (excluding the US and Canada), including the UK the day after.