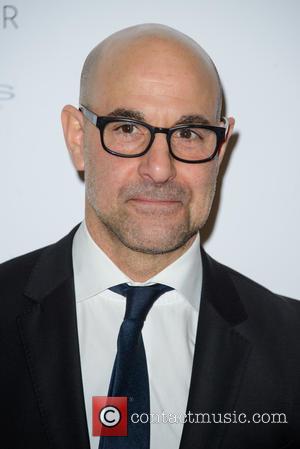 The Devil Wears Prada star is following in the footsteps of Hook's Dustin Hoffman and Garrett Hedlund in new movie Pan by taking on the role of the villainous pirate in a new U.K. series based on the novel by J.M. Barrie.

British singer Paloma Faith is to play Tinkerbell in the two-part ITV drama, while Breaking Bad actress Laura Fraser has signed up for the role of Mrs Darling. Newcomers Zac Sutcliffe and Hazel Doupe will play Peter Pan and Wendy.

The show, which is set to start filming later this year (15), is a re-imagining of Barrie's classic story and much of it is set in the London children's hospital to which the writer bequeathed his Peter Pan royalties. 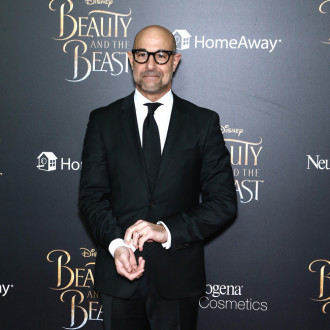 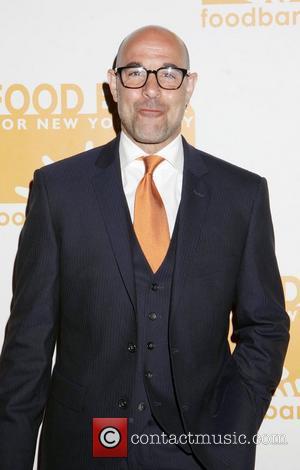 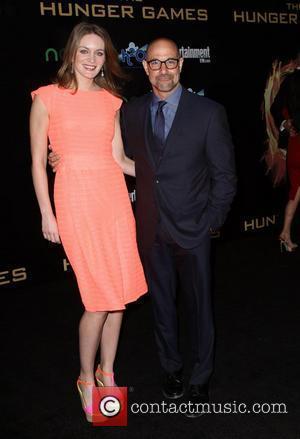 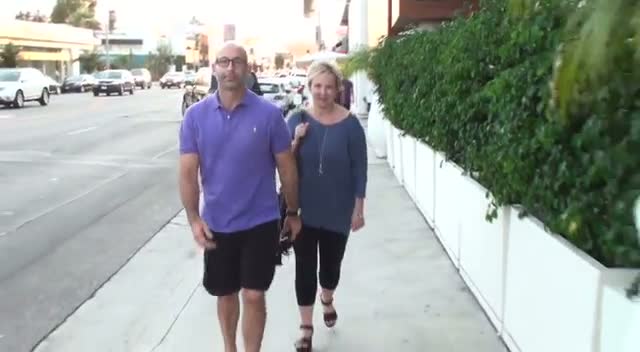