More: Watch the video for The Horrors' 'So Now You Know'

This year's theme is 'A Town of Two Faces' - and so Standon will unveil a split personality over the first Summer Bank Holiday weekend. The festival will unveil a Wild West Town featuring activities such as taxidermy classes at Dr. Leech's Wellness Center & Funeral Parlour, art classes with Art Macabre and dancing at The Dance Off's Hillbilly Hoedown. There's also a swimming pool; the perfect place to cool off after a day of dancing in the summer heat. The evening will subsequently bring a night of excessive partying with amazing cocktail bars, DJs and yet to be announced venues. 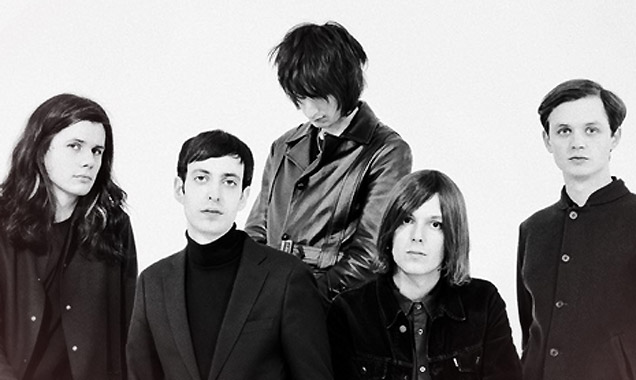 The Horrors announced for Standon Calling 2015

More: Watch the video for Ella Eyre's 'We Don't Have To Take Our Clothes Off'

Standon Calling will take place from July 31st to August 2nd 2015 with admission tickets priced at £127. 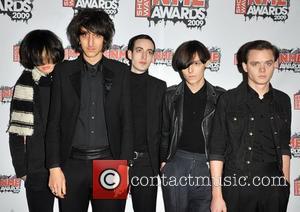