The comic books icon is looking ahead to the future.

In the world of comic books, Stan Lee is regarded as one of the most important and iconic figures to have ever lived. Still working within the realms of superheroes to this day, the veteran has now been speaking out about the multi-billion dollar deal done by Walt Disney Studios and 21st Century Fox this week. 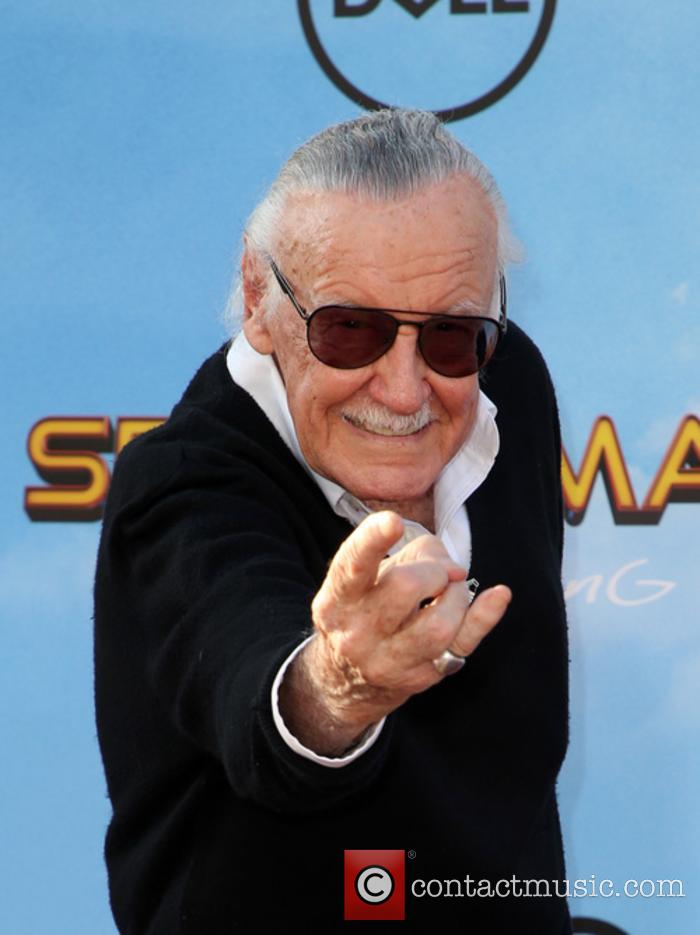 The Walt Disney Company have paid an eye-watering $52.4 billion for 21st Century Fox's movie and television assets, which will bring all of the characters from the world of 'X-Men' as well as those from 'The Fantastic Four' over to the Marvel Cinematic Universe in the near future.

Lee thinks this is an exciting prospect, and says that it was "important" to allow all of the characters from the pages of his comic books to come together on the big screen.

In a brief statement released earlier this week to Newsarama, the former Marvel Comics editor-in-chief said: "A truly great piece of news! Now characters such as the X-Men and the Fantastic Four can come home to the place where they belong. It’s vitally important to have the Marvel characters under one roof. And now, as great as they were before, I can’t wait to see the wonders that will unfold!"

The deal done by Disney is something that's been in the works for a number of months now, but was only officially confirmed earlier this week. As well as allowing Marvel Studios to get their hands on a whole host of exciting comic book characters, they'll also have shares in some other major television works including 'The X-Files' and 'Modern Family'.

The future's looking very interesting, but hopefully Disney won't be making too many changes to the properties that are already a huge success, or they risk alienating the fan base that has already been cultivated.

We'll bring you more news on the Disney and Fox deal and its ramifications as and when we get it.