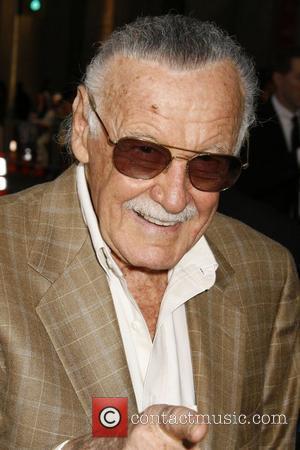 Comic book creator Stan Lee has lavished praise on video games, insisting they're "more exciting, more colourful and more complex" than movies. The 85-year-old creator of Marvel Comics characters like Spider-Man, The Hulk and the X-Men hails video games "the ultimate in entertainment" because the viewer can participate in the story, but he admits he has no idea how to play them himself. He gushes, "Video games are more exciting, more colourful and more complex than motion pictures. In a movie, you just sit and watch. (In a video game) you're not only seeing the story but you're participating in the story. "They let me try to play a video game once. I was a dismal failure. I never thought I would be a video game icon."