20th Century Fox bought the "life rights" for a film about the Marvel icon's life.

Marvel comic-book creator Stan Lee is to have a movie made based on his life, after it emerged that 20th Century Fox had purchased his “life rights” earlier this week.

The Hollywood Reporter claimed in an article on Wednesday (September 14th) that Fox wasn’t going to make a straight-up biopic about the 93 year old animator and editor’s life, but would make an “action-adventure” flick set in the 1970s, with Lee himself conceived as a hero in the vein of “Roger Moore’s 007”.

Producers Marty Bowen and Wyck Godfrey, already attached, have promised that the project would be a “period action-adventure movie… in the tone of Kingsman: The Secret Service,” according the report. 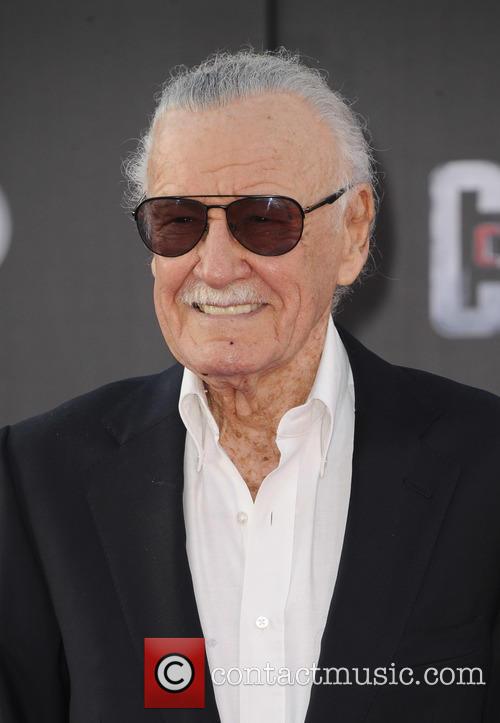 Stan Lee, co-creator of many iconic Marvel characters, is getting an action-adventure / biopic made about his life

It will apparently revolve around a period in Lee’s life when he was living in Hollywood, attempting to interest studio executives in making films around the stream of comic-book creations he had made for Marvel – including Spider-Man, the X-Men, The Hulk and The Fantastic Four.

Born as Stanley Lieber in 1922, he entered the comic-book industry at the age of 17 and worked with his uncle at Timely Comics. He originally wanted to write a “great American novel”, and was at one point set to quit comics altogether until his wife convinced him to give them one last try.

In his forties, he teamed up with artist Jack Kirby and helped to create a flurry of comic-book mainstays that are still conquering cinemas over half a century later.

He makes fleeting cameo appearances in each new Marvel film, and his sign-off phrase “Excelsior!” is extremely famous and widely used in fan circles, but now it seems as though the iconic creator will finally be getting a movie befitting of his career.

There are no writers, actors or a director yet announced for the project, nor a predicted release date.