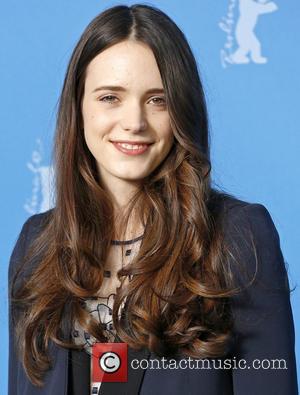 Speculation surrounding their intimate scenes has been rife for months, but now the British actress has revealed there was no penetration.

She tells Nylon magazine, "Neither Shia nor I were willing to actually have sex onscreen, obviously."

"We'd be sitting around in restaurants, saying, 'You know the penis scene? How are we going to do that?'

"As actors, we could be ourselves and commit to an amazing project, but we were protected as human beings, and, speaking for myself, as a woman." 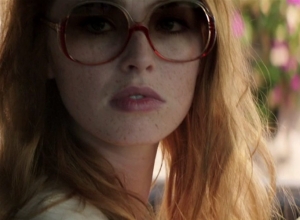 Dany played by Freya Mavor finds herself at the centre of a murder investigation when...