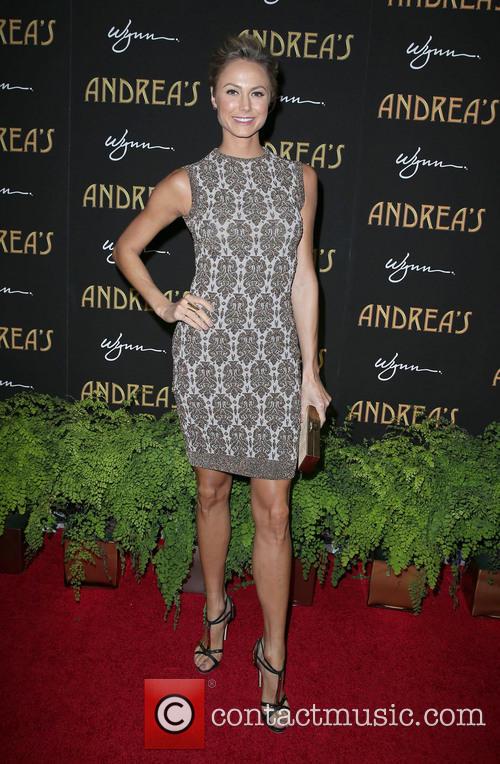 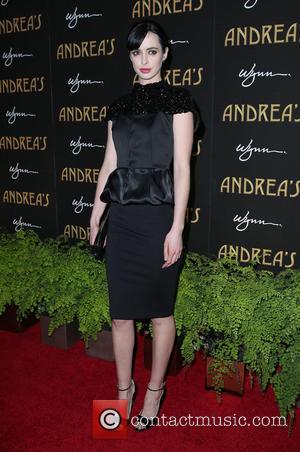 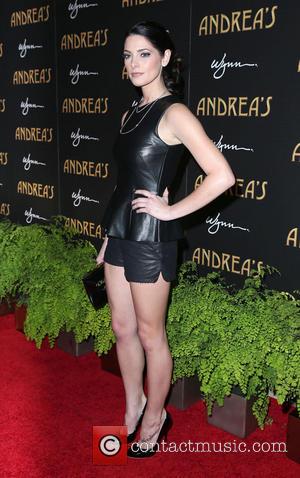 As for the food, Andrea’s top chefs will be serving up prepared meats, seafood, noodles, sushi and dim sum, as sampled by the celebrities on Wednesday. Keibler showed up wearing a relaxed looking grey dress, with black sandals and metallic clutch bag, while Ashley Greene opted for a tight leather top with leather shorts and black heels. Buxom model Kate Upton showed her demure side with an elegant black and white dress, with a green clutch bag and cream heels.

Two of the better dressed stars at Andrea’s were actress Krysten Ritter and Elijah Wood. The stunning actress – known for Confessions of a Shopaholic – wore a conservative looking black dress with bead effect and black heels. As the evening’s DJ, the pressure was on Wood to look pretty hip and he did just that, teaming a gold shirt buttoned at the top, fitted black blazer jacket, skinny jeans and brown brogues. 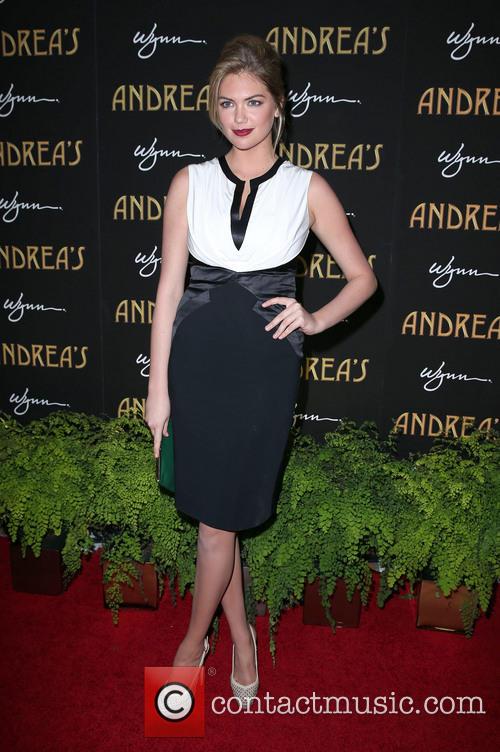 Of course, a celebrity event wouldn’t be complete without a fashion disaster, so it was great to see Australian musician and DJ Havana Brown getting it all wrong in an extremely short gold dress, thigh high boots, and a black print bandana. 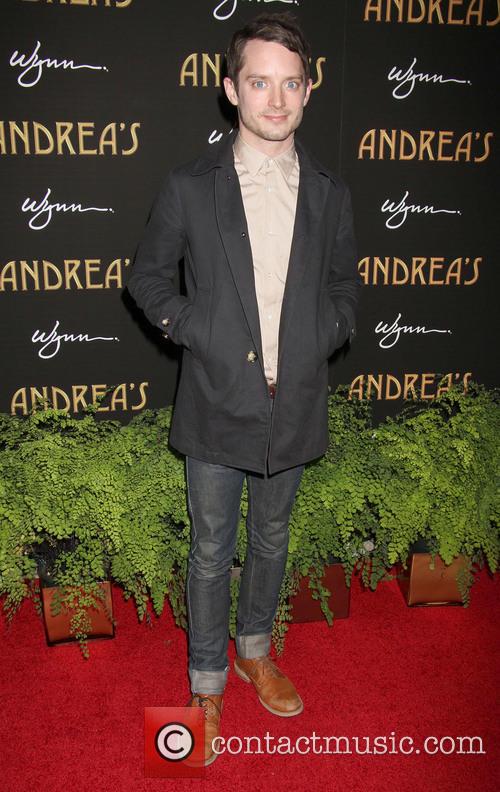 Elijah Wood Provided The Tunes As The Evening's  DJ 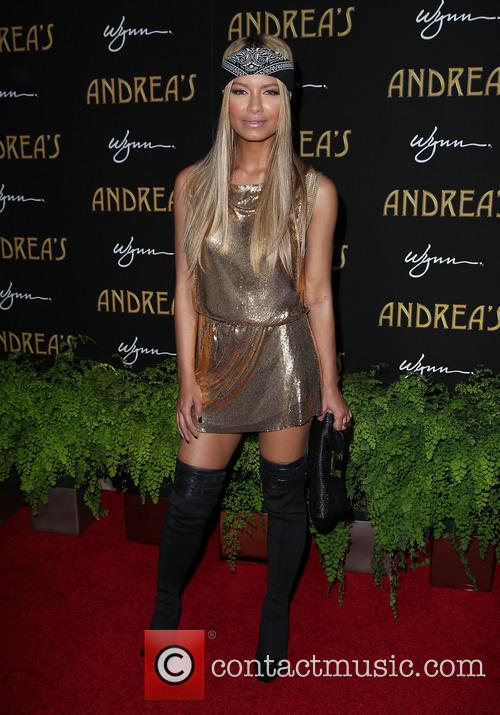 Havana Brown Got It Slightly Wrong With Her Outfit!