The couple surprised everyone (even their families) with a beachfront wedding in Mexico.

Congratulations to Stacy Keibler, who just got hitched in a surprise ceremony on Saturday.Keibler and her entrepreneur boyfriend Jared Pobre went for a celebrity classic – sunset wedding on a beach in Mexico. The romance was aided by the surprise of the whole thing. Even the couple’s families, who were vacationing at the The WWE and Dancing with the Stars alumna gushed about her marriage to People magazine. Keibler and Pobre, however, have reportedly been planning the event for months. 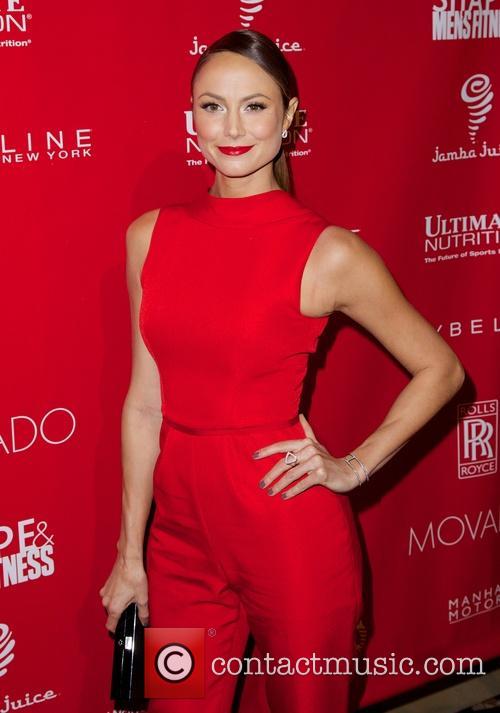 Keibler and Pobre had been planning the surprise for months.

"My happiness is indescribable!" the 34-year-old bride told the mag. "Marriage is the ultimate bond of love and friendship. It means putting all your faith and trust into a person that you can't help but believe is your soul mate. Someone who has all of your best interests at heart; someone handpicked for you, to help you grow and be the best person that you can be. Jared is all of this for me." 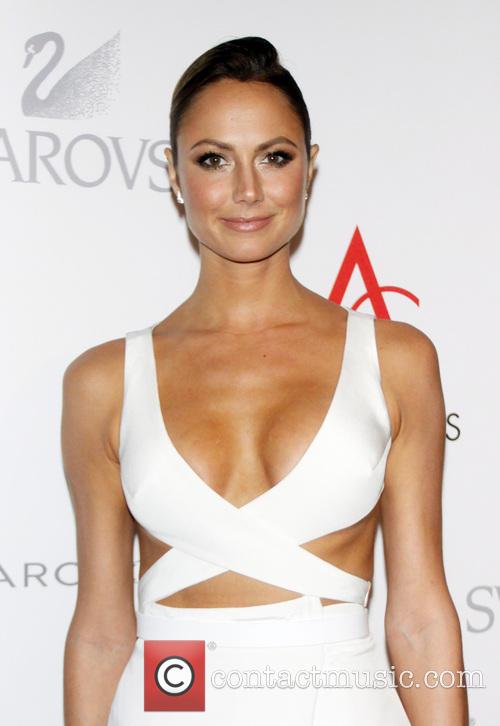 The former WWE star believes that she has finally found her soul mate.

Keibler and Pobre have been friends for over five years, but only started dating last fall. The timing was right, since Keibler had just gone through an amicable split with George Clooney in the summer. This is a first marriage for both. In fact, Keibler once told People that she wasn’t sold on the idea of marriage at all. Apparently she found someone to change her mind. 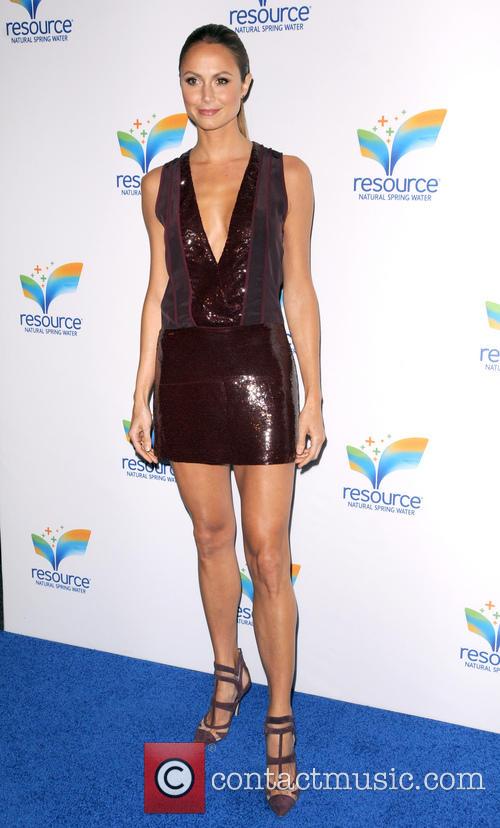 The couple cleverly avoided the press, by not telling anyone - even their families - beforehand.