Stacey Solomon Axed From 'I'm A Celebrity' Spin Off Show

Stacey Solomon I'm A Celebrity Get Me Out Of Here

Solomon has been shown the door by ITV bosses from 'Extra Camp', the magazine show accompanying 'I'm a Celebrity Get Me Out of Here'.

Stacey Solomon has reportedly been axed from her position as co-host of ‘I’m A Celebrity, Get Me Out Of Here’s sister show ‘Extra Camp’, with her partner Joe Swash’s future still undecided.

The 27 year old presenter hosted the 2016 edition of the ITV2 magazine show alongside Swash, previous winner Vicky Pattison and Chris Ramsey. However, the latter two of those have already received the chop from ITV bosses, and Solomon is now following them out of the door as producers seek to overhaul the format.

Last year’s Queen of the Jungle, Scarlett Moffat, is currently being tipped to replace Solomon on the show.

Appearing on 'Loose Women', Solomon says that her music career took a serious hit as a result.

Stacey Solomon has claimed that she was once propositioned by a record producer who told her that sleeping with him would help her get ahead in the music business – and that her career suffered when she refused to do so.

The 28 year old singer and TV presenter, who came third on the 2009 edition of ‘The X Factor’, appeared on ITV’s chat show ‘Loose Women’ on Wednesday afternoon (January 31st), where she revealed that the unnamed man told her, years ago, that her singing career would be helped if she were to spend “alone time” with him.

“I was meeting someone [a producer] really big who could help me distribute [the record in another country] and would get on board and make a huge difference,” Solomon told the panel. 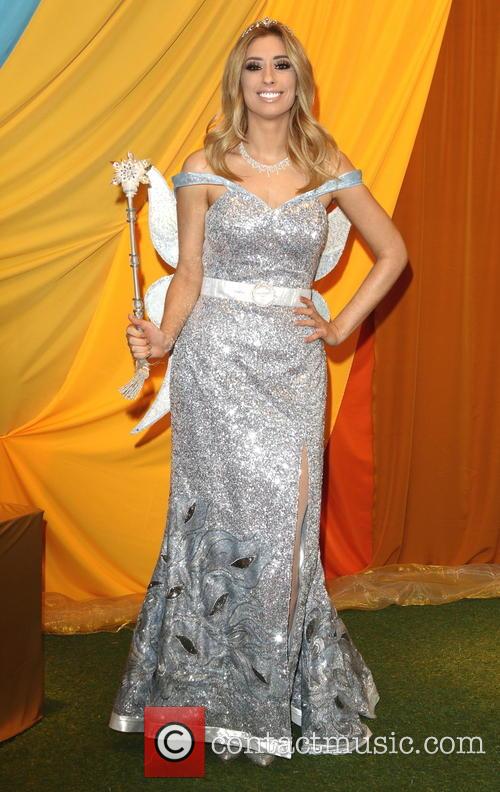 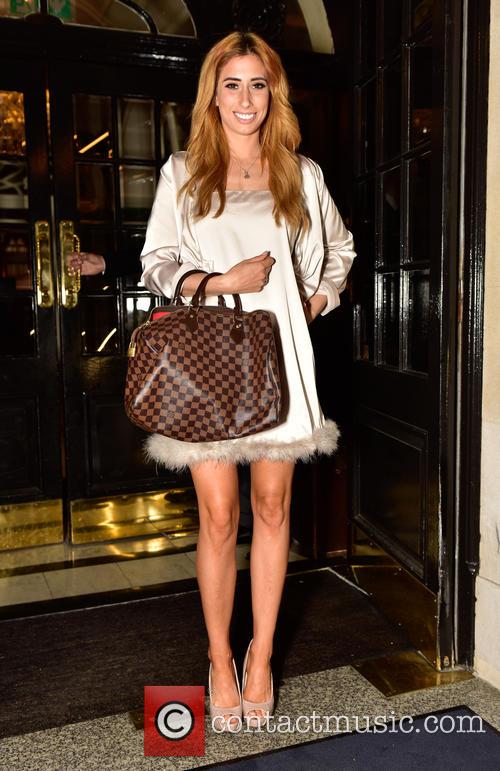 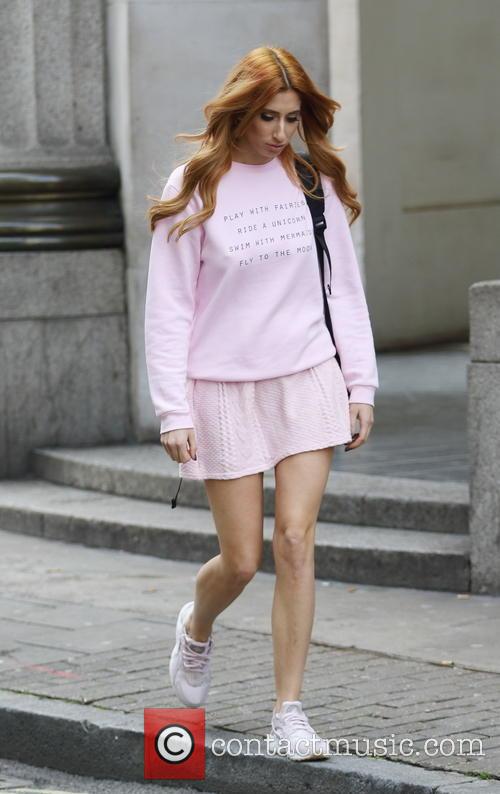 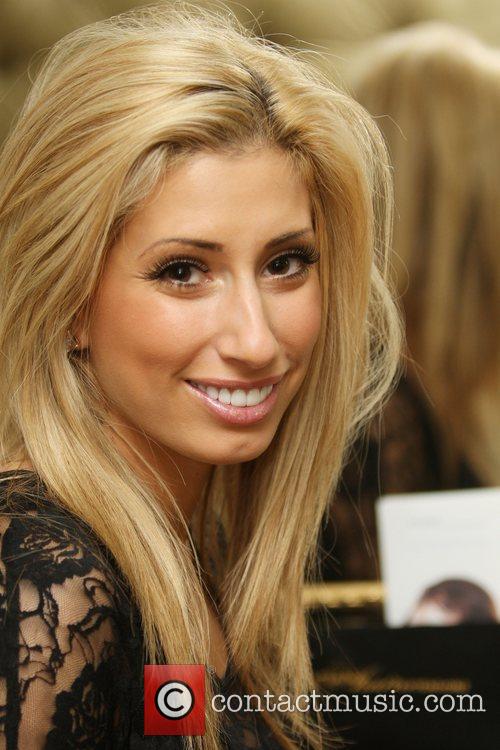 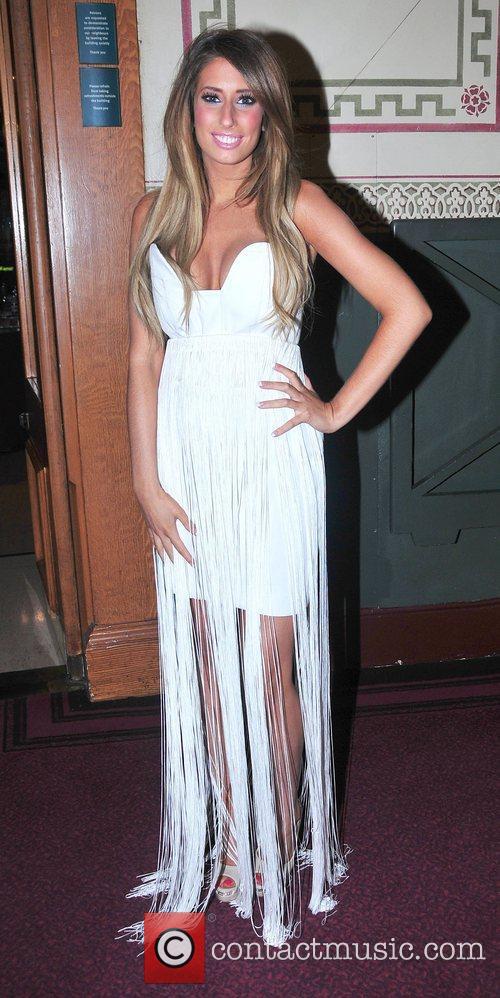 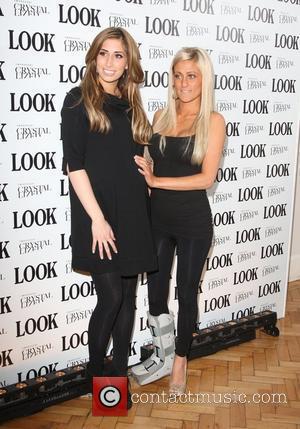