The 'Clueless' actress is Fox's new cultural analyst but what exactly is her job description? 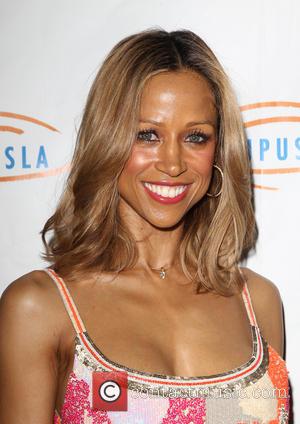 Actress Stacey Dash has been appointed as Fox News' new cultural analyst, meaning we'll be seeing the Clueless star giving her divisive opinion on current affairs a lot more often on our TV screen. As a talking head, Dash will be wheeled out to give her view on topical happenings within the cultural sphere to compliment the network's news reportage.

Fox News executive vice president of programming Bill Shine, confirmed the unexpected news, saying in a statement "Stacey is an engaging conversationalist whose distinctive viewpoints amongst her Hollywood peers have spawned national debates - we're pleased to have her join Fox News."

He explained that Stacey will be offering "cultural analysis and commentary across various daytime and primetime programs."

The actress is well known for being outspoken on politics and current affairs, having ruffled a few feathers with her outright support of Republican presidential candidate, Mitt Romney. She has continued to use her platform as a well-known celebrity to air her views on a range of subjects, from pop culture to politics. In this way, she'll help digest the country's goings on for viewers and add her own opinion to help establish the network's stance.

It's not yet clear whether Stacey will make the move from acting to full-time journalism but for now it seems like the 47 year-old is simply testing the water to gauge whether she'll be a good fit on the network renowned for giving voices to people who would otherwise be ignored by the mainstream media.

Dash had made appearances on the network several times before - the most notable of which was her highly publicised support for Romney over Obama in the 2012 presidential race. She described the politician as the "only choice for your future" and took a subsequent beating for her endorsement.

"I woke up the next morning and my life changed. I had death threats, people calling me Uncle Tom, telling me I didn't like black people," said Dash, who has Hispanic heritage, in an interview last month on Fox & Friends. 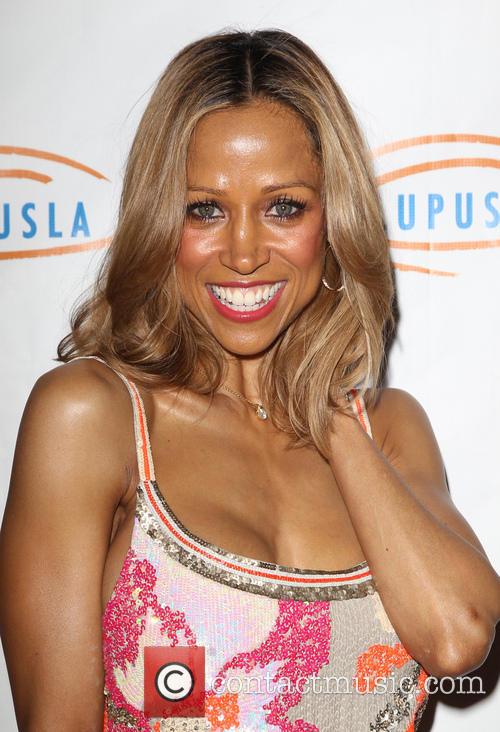