The singer unveils the video for her album's latest single.

St. Vincent hits out at the impossible beauty standards of the city of Los Angeles, and its obsession with staying young forever with her new video for 'Los Ageless'. It's her usual tongue-in-cheek visuals, with the added bonus that it's a spectacularly infectious song. 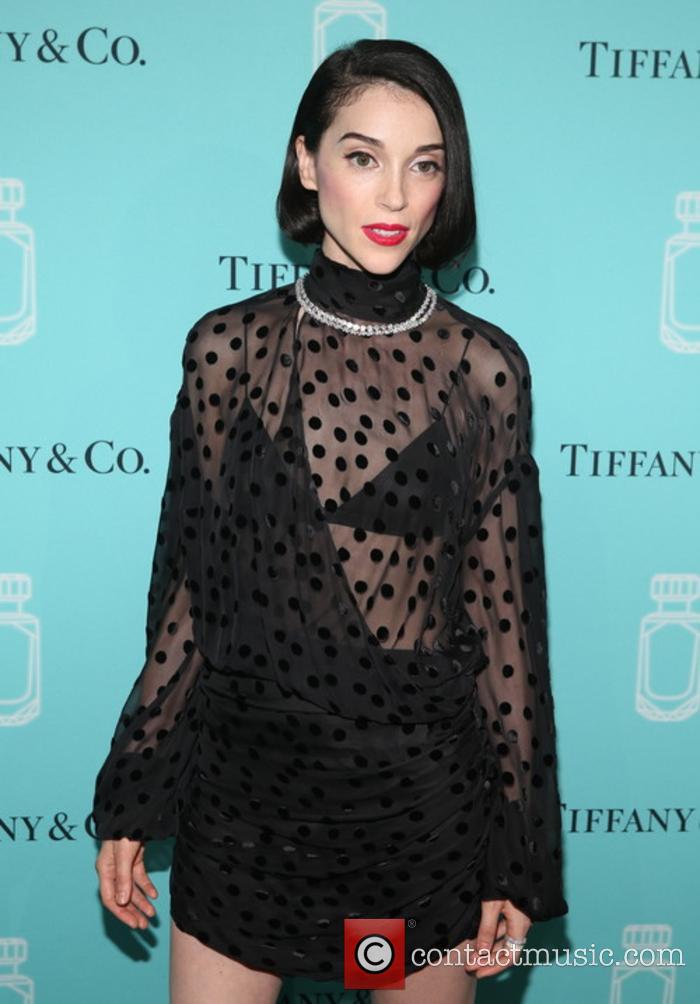 She dons bandages in a doctor's surgery set-up and a number of latex costumes in the video, which has been directed by Willo Perron. The song itself is a dark electronic number with a steady rhythm underlined by Annie Clark's hypnotic rock vocals.

'Los Ageless' is the second single from her forthcoming fifth studio album 'Masseduction'. She co-wrote the song with Jack Antonoff - who produced the record with Sounwave - and it came three months after the album's first single 'New York' dropped in June. The new album follows her self-titled 2014 release which reached number 12 in the US charts.

St. Vincent is set to hit the road for her European tour on October 17th 2017, kicking off at London's O2 Academy and finishing up at Tivolivrendenburg in Utrecht, Netherlands on October 27th. She'll also perform in Manchester, Dublin, Paris, Berlin and Brussels.

On November 14th, she'll take her tour back to the US starting with The Fillmore in Detroit and finally wrapping at the Day For Night Festival in Houston on December 17th, after also appearing in Brooklyn, Boston, Philadelphia, Washington DC and Nashville among others.

Before all that though, she is scheduled to play at Paramount Pictures Studios in Los Angeles for the Red Bull Music Academy Music Festival on October 7th in an event entitled St. Vincent: Fear The Future. Her appearance marks more than just another concert, however, with the event boasting that it will 'bring the forthcoming album as well as previous St. Vincent material to life in technicolor'.

'Massdeduction' will be released on October 13th 2017 through Loma Vista. 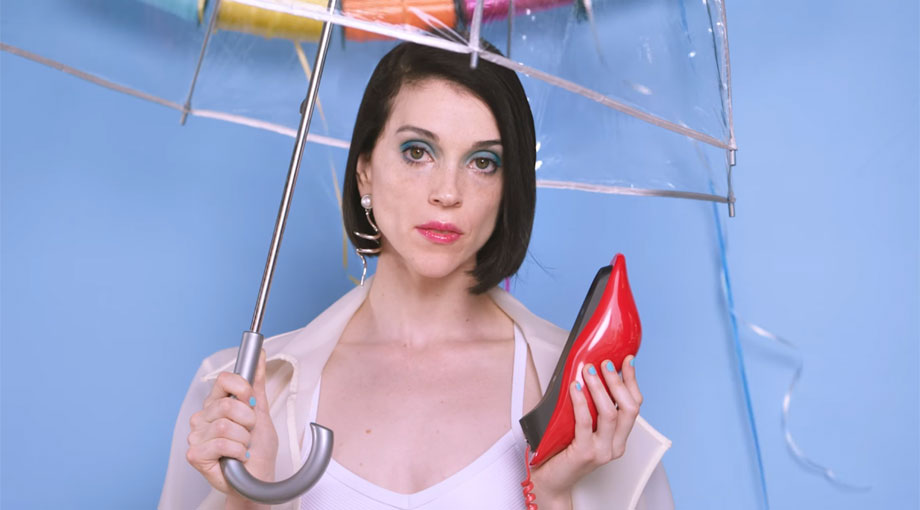