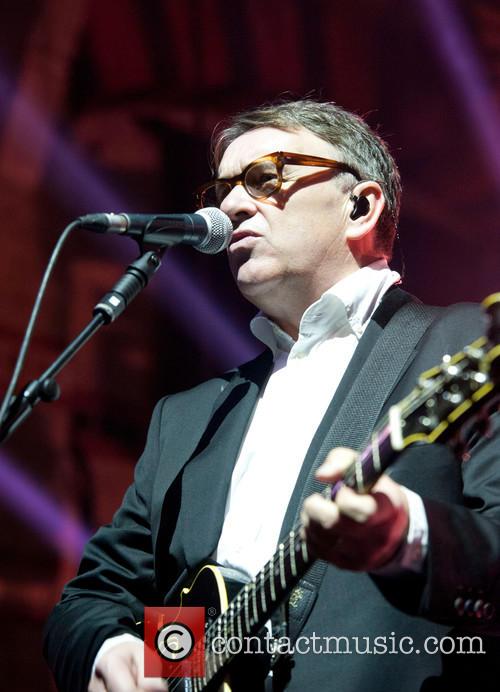 The song’s original final verse reads: ‘They say time will wait for no man, They say time is on my side, I could never make my mind up, As it all goes whizzing by.’ During his appearance on the show Cameron told of his plans to knock down and rebuild “sink” housing estates.

“I think sink housing estates, many built after the war, [are] where people can feel trapped in poverty, unable to get on and build a good life themselves,” Cameron said. “I think it’s time, with government money – but with massive private sector and perhaps pension sector help – to demolish the worst of these and actually rebuild houses that people feel they can have a real future in.”

Gallery: Squeeze Performing On Their 'Cradle To The Grave Tour’

Squeeze later confirmed on their Facebook page that they had amended the final verse of the song as a protest against the prime minister. “In case you missed our performance on The Andrew Marr Show on BBC1 this morning, complete with a third verse message for the studio guest David Cameron, check out this link,” the band wrote.

After the show a BBC source told The Guardian: “We were unaware that they were planning to change the lyrics.” Squeeze released their thirteenth album Cradle To The Grave in October, it was their first new record since 1998. 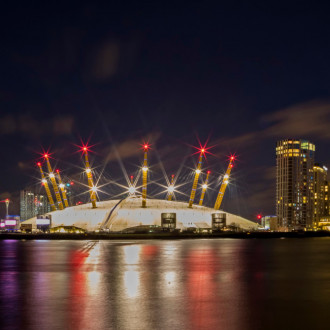 Squeeze to play first gig back at The O2 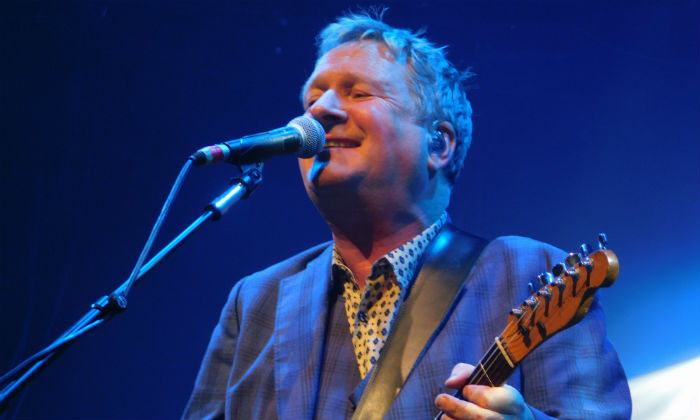 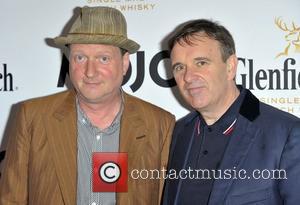 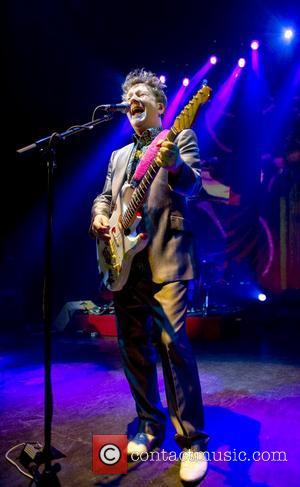 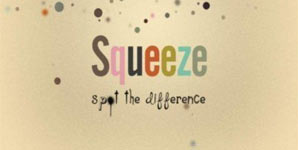