Jon Hamm’s ‘Mad Men’ days are behind him but there’s something fishy about his upcoming guest role as ‘Don Grouper’ in ‘SpongeBob SquarePants’. 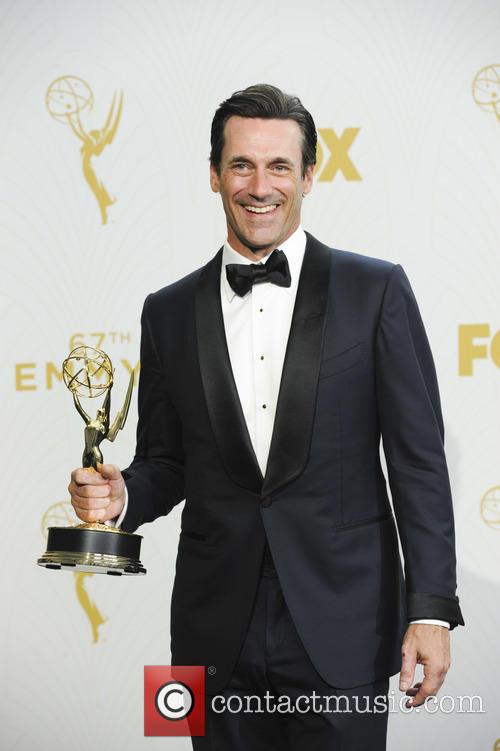 Spongebob Squarepants Sequel Coming In 2015 – Will It Be Any Good?

The new Spongebob movie, Sponge Out Of Water, will be released early next year, but will it live up to the first?

It has been almost ten years since the release of The Spongebob Squarepants Movie, and it’s a film that still holds its own today. The Nickelodeon juggernaut is currently in season nine and is rapidly approaching 200 episodes. It’s pretty hard to believe that it just celebrated its 15th year anniversary last month. Where does the time go?! Its got countless Emmy awards and the most episodes to a show in Nickelodeon history, and you can’t deny its influence it had on childhoods for years. The only thing it doesn’t have, however, is a sequel to its 2002 feature film – but that changes now with The SpongeBob Movie: Sponge Out of Water. Tom Kenny [R] will be the voice of Spongebob in Sponge Out Of Water [Photo: Getty Images, Credit: Mark Mainz]

Despite the first film being a financial success, a sequel was never initially planned. Producer Julia Pistor said in 2004 that a second would be unlikely. However, it wasn’t until ratings began to decline slightly that Paramount Pictures was looking for something to give the show an extra boost, and in 2012, the president and CEO of Viacom officially announced a ‘Spongebob’ sequel. After numerous name changes to the movie and a couple of filming road blocks (producers were denied permits to film on an island in Georgia), the sequel is set for release on February 6, 2015 when it wraps up production in November.

Continue reading: Spongebob Squarepants Sequel Coming In 2015 – Will It Be Any Good?

Spongebob and co will have a new online home at Amazon

Amazon are upping their game in the internet streaming business, with the online marketplace handing Viacom a massive cheque for the rights to such kids shows as Spongebob Squarepants, Dora the Explorer and more as the company looks to prove itself as a force to be reckoned with inthe online streaming world . Amazon have reportedly handed over more than $200 million to Viacom for the license to a number of kids shows, which it will begin streaming later this year.

The multi-million dollar deal includes offers for a host of shows from Viacom's Nick Jr channel, including the Dora franchise, Go Diego Go!, as well as other popular kids shows Blue's Clues and The Backyardigans. The contract also sees Amazon gain a huge chunk of the back catalogue of these shows, giving fans more choice than ever to watch their favourite kids programmes. Netflix had previously been in contract with Viacom to air the shows, but had nowhere near the amount of episodes at their disposal that Amazon do now.

Netflix previously owned the rights to air the likes of Spongebob and other Nick shows but with their contract expiring this year and Amazon moving in for the big money purchase, the company were resigned to losing the kids programmes, admitting that losing access to those shows would be a blow to the company. The Amazon-Viacom contract includes close to 4,000 TV episodes for the company to add to their rooster, all of which will be available to stream for free on Amazon Prime Instant Video.

Continue reading: Amazon Hand Viacom A Massive Cheque For The Rights To Spongebob Square Pants, Dora The Explorer And More 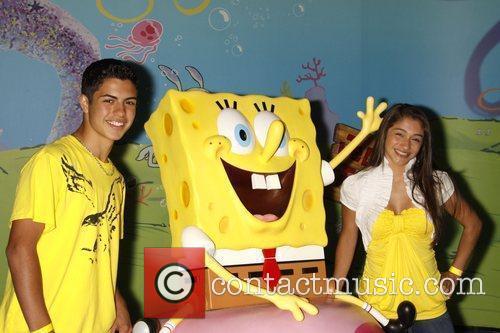 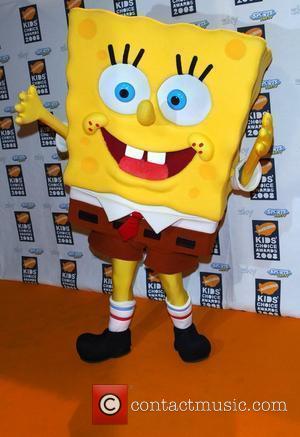