Lee is the latest star to speak out over the lack of diversity in this year’s Oscar nominations.

Director Spike Lee has announced he will not be attending this year’s Oscars, due to the lack of diversity among the nominees. For the second year in a row the Oscar’s was criticised for failing to honour non-white actors and directors, causing the hashtag #OscarsSoWhite to trend on social media. 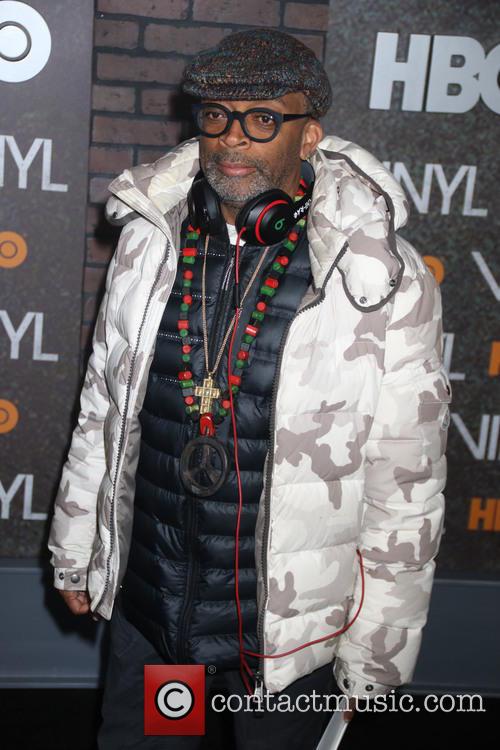 Director Spike Lee will not be attending this year’s Oscars.

In a letter posted to Instagram, Lee began by thanking the Academy for awarding him an honorary Oscar in November, but stated that he and his wife Tonya Lewis Lee would not be in attendance at this year’s ceremony.

“We cannot support it and mean no disrespect to my friends, host Chris Rock and producer Reggie Hudlin, president [Cheryl Boone] Isaacs and the Academy,” Lee wrote. “But, how is it possible for the second consecutive year all 20 contenders under the acting category are white?”

“And let’s not even get into the other branches. Forty white actors in two years and no flava at all. We can’t act?! WTF!!”. Lee went on to say it was ‘no coincidence’ that he was sharing the letter on Martin Luther King Day and also attached a photo of the civil rights leader.

“Dr. King said, ‘There comes a time when one must take a position that is neither safe, nor politic, nor popular, but he must take it because conscience tells him it’s right,’” Lee wrote. “For too many years, when the Oscar nominations are revealed, my office phone rings off the hook with the media asking me my opinion about the lack of African-Americans and this year was no different.“

“For once (maybe), I would like the media to ask all the white nominees and studio heads how they feel about another all-white ballot. If someone has addressed this and I missed it then I stand mistaken.”

Lee ended by saying that the real battle in Hollywood was with the executive offices of the studios and the TV and cable networks. “This is where the gate keepers decide what gets made and what gets jettisoned to "turnaround" or scrap heap,” Lee added. “This is what's important. The gate keepers. Those with "the green light" vote.”

Lee’s statement comes just days after actress Jada Pinkett-Smith asked if the ceremony should be boycotted due to the lack of diversity among the nominations. 'At The Oscars...people of color are always welcomed to give out awards...even entertain,’ Pinkett-Smith tweeted.

‘But we are rarely recognized for our artistic accomplishments. Should people of color refrain from participating all together? People can only treat us in the way in which we allow. With much respect in the midst of deep disappointment.’