One of Spike Lee's Best Joints, 'She's Gotta Have It', To Get TV Series

Spike Lee's 'She's Gotta Have It' could in for a comedy series on Showtime.

She's Gotta Have It, easily one of Spike Lee's best movies, is to be resurrected and adapted for the small screen after Showtime commissioned a pilot. Lee is on board as the show's director and writer, with the plan to overall the movie's plot, cast and characters for a contemporary audience. 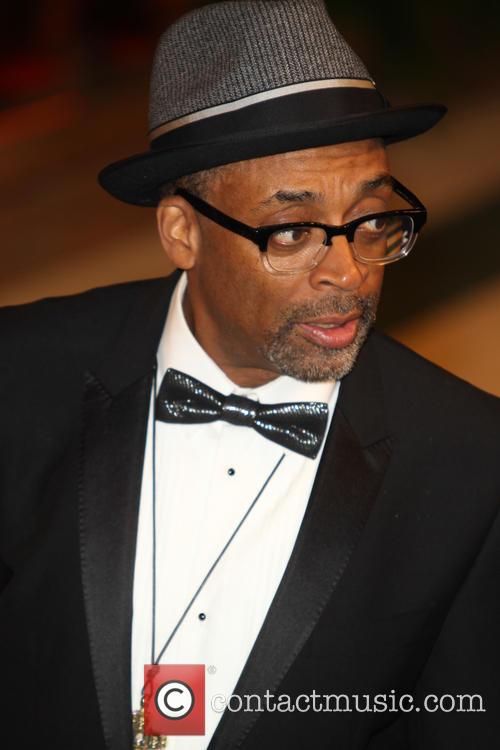 Spike Lee Is On-Board For 'She's Gotta Have It'

Set in Brooklyn, the movie explores the story of a sexually liberated black female (Tracy Camilla Johns) and the three suitors who hope to win her over. As with many of Lee's movies, it contains themes concerning race, gender, gentrification and sexuality. It took Lee just 12 days to shoot, on a budget of $175,000.

Ultimately, it is one of Lee's biggest commercial successes and grossed over $7 million at the box-office. It also helped paved the way for other black movies and black filmmakers and had a huge influence on 1980s American independent cinema.

Lee hit the headlines in February after going on a tirade against the gentrification of his neighbourhood in Brooklyn. Speaking at the Pratt Institute for a lecture in honor of African American History Month, the director said: "Here's the thing: I grew up here in Fort Greene. I grew up here in New York. It's changed. And why does it take an influx of white New Yorkers in the south Bronx, in Harlem, in Bed Stuy, in Crown Heights for the facilities to get better?

The garbage wasn't picked up every motherfuckin' day when I was living in 165 Washington Park. P.S. 20 was not good. P.S. 11. Rothschild 294. The police weren't around. When you see white mothers pushing their babies in strollers, three o'clock in the morning on 125th Street, that must tell you something."