The uncompromising director has sparked outrage among some of Chicago's residence for using the city's nickname 'Chiraq', and are worried that the project may end up glamorising violence.

Famed director Spike Lee was accused of insulting the residents of the city of Chicago by titling his new project ‘Chiraq’, a movie which will look at education and violence. He has also been criticised for doing damage to the city’s reputation and hurting tourism by choosing the term.

The moniker ‘Chiraq’ is a nickname sometimes used for the city by its young inhabitants, referring to its reputation for street violence and gun crime. But a number of anti-gun crime campaigners and tourist officials have pulled up Lee, a director famed for his uncompromising depictions of struggles in society, for perpetuating an unhelpful stereotype by choosing the title. 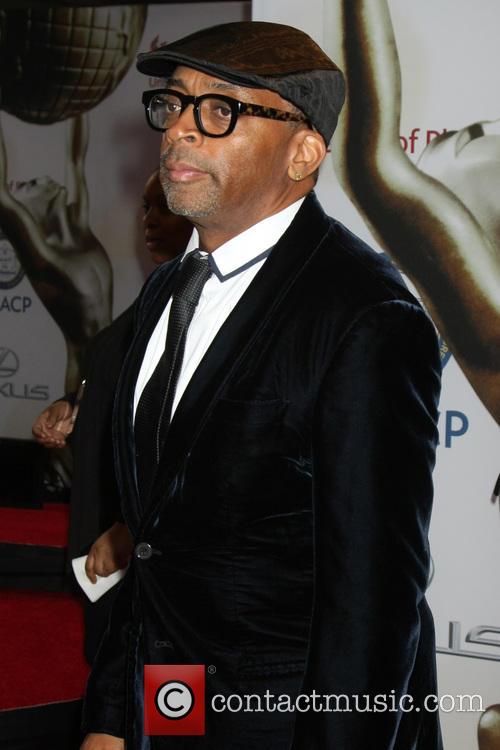 Aaron Pierce, a rapper who runs an outreach and mentoring program in the south of Chicago, reacted by saying: “I'm just really concerned about using that name. That name does not really give us a positive look. That name belittles our city and I feel like it dehumanizes us.” He was speaking to the Chicago Tribune.

More: Spike Lee honoured with a ‘Do The Right Thing’ day in New York

Cornell University’s School of Hotel Administration professor Chekitan Dev said “This is not good news. Anytime a brand is associated with anything negative, that affects the perception of the brand. And this raises an issue important to travellers — that is safety.”

Other commentators and some of the city’s residents have been expressing concern that a movie with this title and subject matter, unless handled very carefully, will not only affect tourism but willingness to invest in the city, as well as knocking the confidence of young people growing up there.

News began to spread on Thursday (April 9th) that Lee was hooking up with up-and-coming Amazon Studios for Chiraq, and getting a number of big names such as Samuel L. Jackson, Common, Kanye West and Jeremy Piven on board.

Lee, who won a great deal of critical praise for his cult 1989 movie Do The Right Thing and has enjoyed a successful career ever since, has not made any comments yet about these criticisms.