Spike Lee Explodes at Brooklyn Hipsters, And Their Dogs

Spike Lee wants you to listen to his views on Brooklyn, which he claims has been gentrified and taken over by hipsters and dog walkers. During his speech at the Pratt Institute, the millionaire film director laid into an audience member for ruining his rundown neighbourhood. 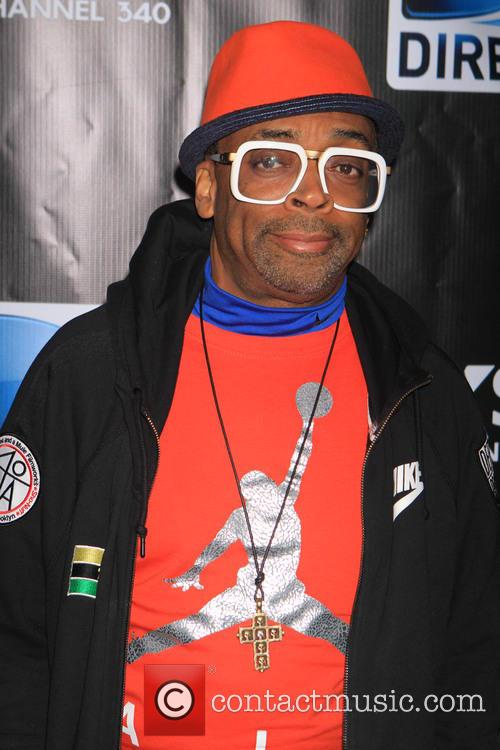 When the audience member suggested that there are positives to gentrification, Lee yelled, "Let me just kill you right now.Have you seen Fort Greene Park in the morning? It's like the m-----f-----g Westminster dog show."

He went on to blast what he calls the "Christopher Columbus syndrome" of neighborhoods "discovered" by wealthy gentrifiers and "m----f-----g hipsters" who then change the names of from South Bronx to SoBro or Bushwick to East Williamsburg. "These Williamsburg m-----f-----s are changing the names," said Lee.

"Why," he asked, "did it take this great influence of white people to get the schools better?"

After the rant, the New York Daily News hit the streets of Brooklyn to determine whether Lee's views rang true with the community.

"I don't see a negative to cleaning up a neighborhood," said Marina Rutherfurd, 25, who was walking her dog in Fort Greene Park on Wednesday.

"I think it's a creative bunch of people doing interesting things," she added, "It's all good intentions."

For 32-year-old jewelry designer Donna Yu, who supplements her art with a dog-walking business, Brooklyn has improved.

"I benefit from it," said Donna Yu, a jewlery designer who supplements her art with a dog-walking business. "I can have a decent cup of coffee."

People of Brooklyn! Get in touch. Do you agree with Spike Lee's views?