On Sunday, 3 November, the internet's brightest viral music videos will be celebrated for the first time

The YouTube Music Awards will celebrate the achievements made online by both well-known and some more obscure (outside the world of viral videos) musicians for the first time this Sunday (3 Oct.) and the organisers have pulled out all the stops to make sure that the awards show starts with a bang. In fact, the awards show will be so extravagant that the man in charge of bringing it to life - Spike Jonze - doesn't even know what to expect. 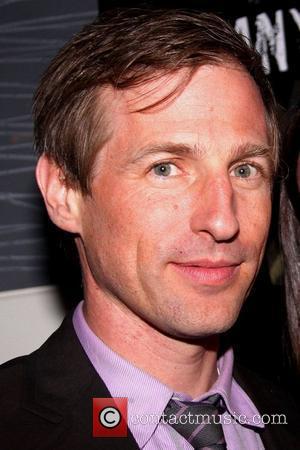 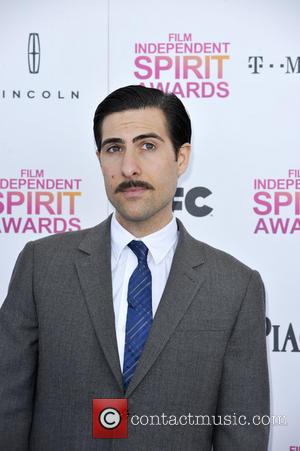 Jonze, the director of countless award-winning music videos such as Weezer's 'Buddy Holly' and 'Sabotage' by The Beastie Boys, has been brought in as creative director of the event, tasked with making the awards show one to remember and one to challenge the established musical showcases, such as the MTV VMAs. Alongside fellow music video veteran Chris Milk and executive producers Vice Media and Sunset Lane Entertainment, Jonze isn't planning on making a showcase that can be easily compared to the VMAs or the Billboard Awards, for example, as they are going for a completely unique take on the tried and tested music awards ceremony.

“None of us have done anything live before or an awards show - in a way we’re all like amateurs on YouTube ourselves, making our first video. So even if it’s messy, it’ll be live,” Jonze told Billboard ahead of the event. His sentiment is better explained though, once Milk weighs in with his description of some of the performances, with the likes of Arcade Fire, Lady GaGa, Eminem, Tyler, the Creator and Avicii among the performers on the night. 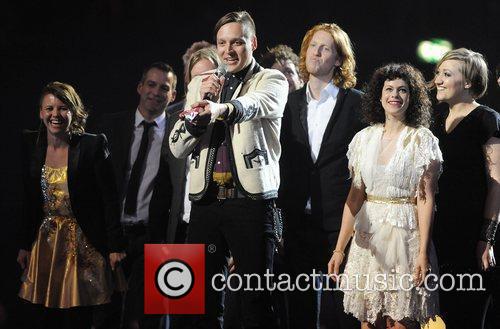 Arcade Fire are among the performers

“You may not even see Arcade Fire, for example, until halfway through the song, or maybe Avicii will appear in his video but not as the character you would expect Avicii to be,” Milk explained, also speaking with Billboard. “Just like music videos, some are visually more of a narrative, and some are more about a really compelling performance from the artists. The audience who’s there can see it, but sometimes they’ll be looking at it on a screen.”

As for the nominees, the awards show isn't actually that innovative on this front, with many well-established acts up for the bulk of the awards. Miley Cyrus, Macklemore and Justin Bieber all show up in the Video of the Year Award, alongside Barack Obama and Mitt Romney's epic rap battle. Meanwhile, the Artist of the Year offers no real surprises, with Katy Perry, Eminem, One Direction, Taylor Swift and Psy all up for the top gong on the night. The Innovation of the Year award on the other hand does offer some surprises, with Toro Y Moi, Bat For Lashes, Atoms For Peace, DeStorm and Anamanaguchi all up for this award.

The YouTube Music Video Awards will be hosted by Jason Schwartzman and will stream live on YouTube at 6pm on Sunday, 3 November. 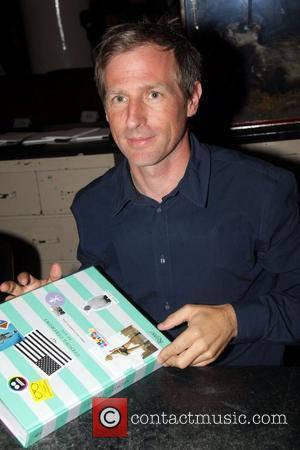