The oft-troubled Broadway production of 'Spiderman: Turn Off The Dark' will close in January, before moving to Las Vegas

Spiderman: Turn Off The Dark was a relatively popular stage show throughout its two year run on Broadway, yet despite regular ticket sales and generally positive reviews, the Spiderman musical struggled to meet its huge budget every night and there were regular reports of infighting coming from the set. Producers have decided to cut their loses with the beleaguered stage production, and will relaunch the show in Las Vegas for 2015, a producer for the show told the Wall Street Journal. 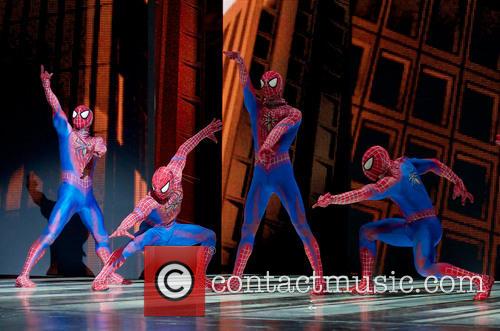 The Spidey stage show has remained popular, but not popular enough

With a total cost of $75 million throughout its two plus years on the stage, the production regularly failed to break even, particularly so in more recent weeks. Last week alone, the stage production only managed to gross $742,595 from a potential gross of more than $1.5 million. This kind of disappointing display has been plaguing the production for some time now, and producers seem ready at last to cut their loses in the Big Apple and try out another city.

The production has also suffered from infighting and cast and crew disruptions on and off set, in particular the exit and ensuing lawsuit by dancer Daniel Curry. In all, the stage show saw six performers get injured on set and the rigorous performance schedule regularly caused tension within the production. 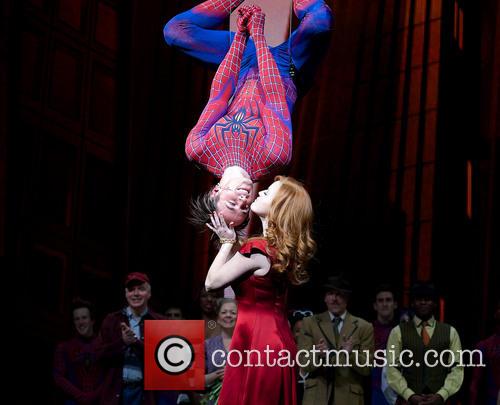 Spidey and Mary Jane will be moving to Vegas

"Economically we have a greater opportunity in the Las Vegas market," producer Jeremiah Harris said, via WSJ, adding that the show will reopen in 2015. "Over the last week we've finalized all the creative deals, and are in serious negotiations with a venue in Las Vegas."

The Broadway show will look to capitalise on holiday ticket sales one last time, before coming to a close in January 2014. No exact opening date has been set for when the show will reopen in Vegas. 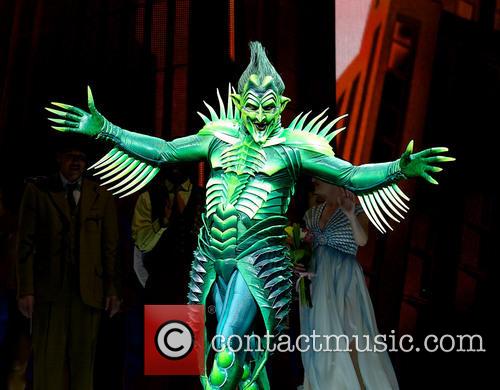 The show did suffer from having the campest ever Green Goblin