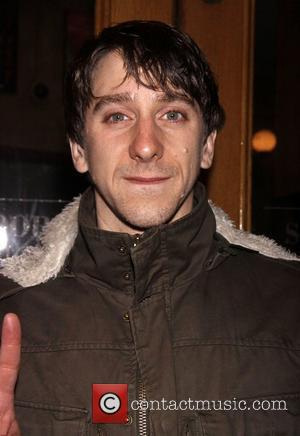 Spider-Man star Kirsten Dunst has given her backing to the troubled musical about the webslinging superhero, insisting she's desperate to see the Broadway show.
Spider-Man: Turn Off the Dark, which features music by U2 stars Bono and The Edge, has been marred by delays and spiralling costs, while a number of serious onstage injuries have plagued the cast.
Actress Natalie Mendoza recently quit after suffering concussion during a preview performance, while Spider-Man stuntman Christopher Tierney was hospitalised after a terrifying mid-show fall left him with numerous injuries including a cracked skull.
Dunst, who played the superhero's love interest, Mary Jane Watson, in three big screen blockbusters, insists she has had no involvement with the musical, but despite all the troubles, she is keen to see the show in action.
She tells the New York Post, "I'm involved in none of this, but I want to see the show very much next time I'm in New York."
The news comes after U2 frontman Bono, who helped score the show, was spotted in the audience for the first time at Wednesday night's (05Jan11) preview performance.