A planned reality talent show to find replacements for Victoria and Mel C ahead of a Spice Girls reunion tour have been blocked.

Plans for a reunion of the iconic ‘90s group have been in the offing for over a year, to mark the 21st anniversary of the release of their debut single ‘Wannabe’ in 1996. However, only Mel B, Geri Horner and Emma Bunton have been on board with it, with Beckham wanting to focus on her fashion career and Mel C also opposed to another reunion. 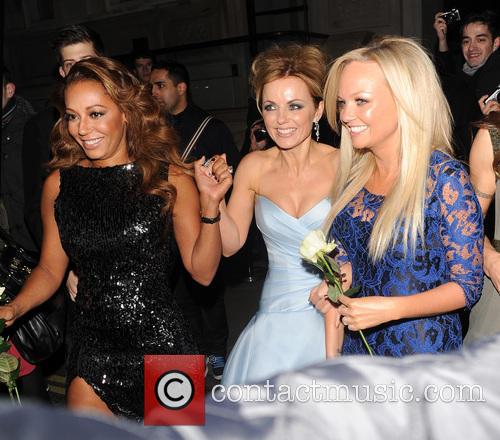 The latest solution seems to have been to recruit two newcomers to replace them, with a show that was apparently set to air this month, helmed by the production company behind ‘The X Factor’ and ‘Britain’s Got Talent’. The winners would reportedly have made their debut at a special Hyde Park gig this summer.

However, the two dissenters from the reunion got wind of the plans and felt that to replace them with two newcomers would “damage the brand”.

“Unfortunately, [the talent show] won’t be happening now. Neither Victoria nor Mel C were on board with the idea and faced with an “us and them” situation, it was dropped,” an insider told The Sun on Thursday (April 27th).

“It’s a shame because it would have been one of the most sought-after prizes in reality TV show history.”

Though they are two members down from their full compliment, Mel B, Geri and Emma have formed under the name of GEM and have reportedly recorded new music. Other than the possible release of this material, no other plans to mark the group’s 21st anniversary have been confirmed, with a rumoured tour having been axed earlier this year.