A report in The Sun suggests that a huge central London gig is in the pipeline for July 2017, to mark the 21st anniversary of the Spice Girls' first single 'Wannabe'.

Despite a number of setbacks and the fact that only three of their five members are taking part, the Spice Girls are reportedly planning a massive reunion in gig in London’s Hyde Park for July 2017.

The Sun reported on Wednesday evening (July 6th) that Melanie Brown, Geri Horner and Emma Bunton are all on board with the idea to celebrate the 21st anniversary of their 1996 debut single ‘Wannabe’. The three apparently met at Horner’s home last week to discuss the idea

Victoria Beckham and Melanie Chisholm are not said to be involved with the plans – however, they might now reconsider. Both have been reluctant to put their names to a prospective 20th anniversary reunion for the last year or so, and with plans receiving a number of setbacks recently, it looks as if any idea that now comes to fruition will have to be in order to celebrate a 21st anniversary instead.

A source said: “It gives them a year to plan everything and make sure their comeback is spectacular. It would be the most-talked about gig of the year.”

Brown herself sought to dampen expectations with her own comment to The Sun: “I am keeping tight-lipped. There are lots of discussions going on. Right now I am in the studio working on my own album and that is my focus. I’m taking it slowly.”

More: The Spice Girls’ ‘Wannabe’ gets a makeover to highlight gender inequality

As recently as last week, all bets appeared to be off regarding any reunion plans, with sources close to Liverpool-born Chisholm telling The Mirror: “Mel C has been telling friends it's not happening – not for the anniversary and not next year.”

“She's not interested in revisiting the band, and neither is Victoria. Their decision has made it impossible for the other three to go ahead with plans to tour again.” 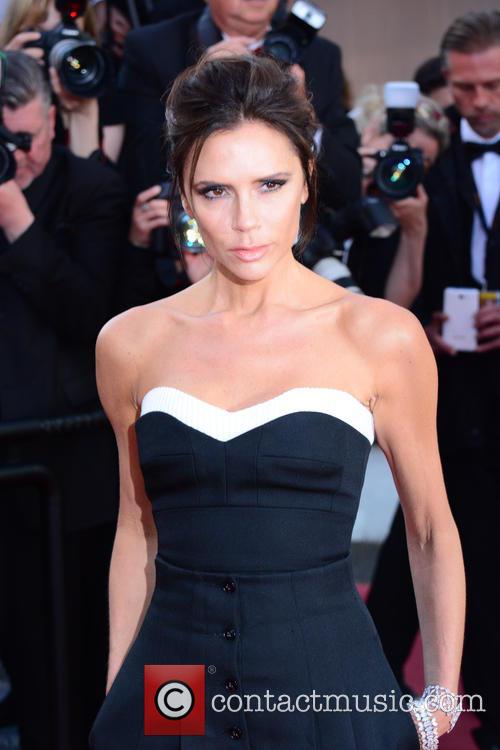 Victoria Beckham is holding out on the reunion, along with Melanie Chisholm

Beckham, meanwhile, has consistently maintained that she would like to focus on her career in fashion. “Victoria has been very respectful about the fabulous time they had together in the past,” a rep said earlier this year, “however her focus is now very much her family and fashion business.”

During the mid to late ‘90s, the Spice Girls became the biggest-selling female group of all time with a string of massive hits, two huge albums and a movie. Having mothballed the group in 2000, they reunited in 2007 for a highly successful global tour and a Greatest Hits album.