The Spice Girls reunited briefly in 2012, but Scary Spice Mel B is hoping to get the group back together for good. She knows at least one member is going to need some encouragement though.

Is another Spice Girls reunion in the cards? Scary Spice Mel B is hoping it will come soon. 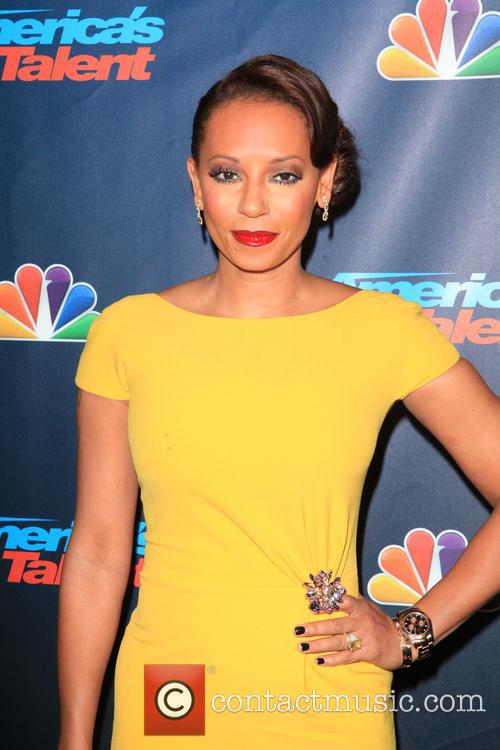 Mel B is now a judge on 'America's Got Talent'

Melanie Brown spoke with The Daily Mail about her love for her four former bandmates, and how she hopes they will soon be together again.

"The truth is I was always the one that wanted the Spice Girls to continue. I didn’t want it to end and I still don’t," Brown told the newspaper. "Even though I’ve always had my own career going on, I’m always up for a reunion. Always."

The Spice Girls reunited briefly during the 2012 London Olympics, but Brown is hoping it might be more permanent next time they get together.

"It's a shame we’re not doing more as a band," the singer continued. "There are no cogs turning right now but put it this way, there are always at least two of us talking about doing something. I spoke to Emma the other day; we're all trying to get together for Mel C’s 40th in January, and we were saying how we'd like to go back on the road. If we were able to do the Olympics closing ceremony, getting on and doing rehearsals for three weeks, then I think anything is possible." 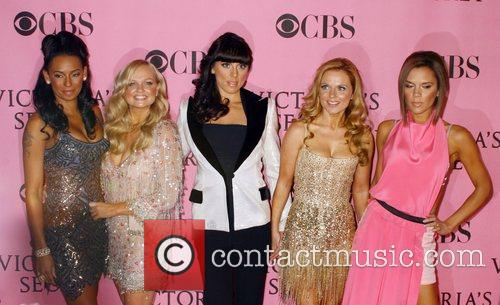 Victoria Beckham may be the least excited about a reunion, as she moved on from the band a long time ago. But Brown said 2014 could offer them a great opportunity.

"I don’t know. Maybe. It depends on what it is and when it is," she explained about Posh Spice. "With our 20th anniversary approaching in 2014 something is going to happen. Everyone knows I’m always championing a reunion. I truly believe it’ll happen sooner or later."