Mel Coloma, who is now married with children and working for the NHS, was a member of the girl group back when they were called Touch.

Mel Coloma, the nearly-Spice Girl who lost her place in the group to Victoria Beckham, has appeared on ‘This Morning’ and revealed she still hasn't given up on fame. Coloma was chosen for the group in 1994 back when they were called Touch, but says she eventually got the axe because her voice was “too strong”. 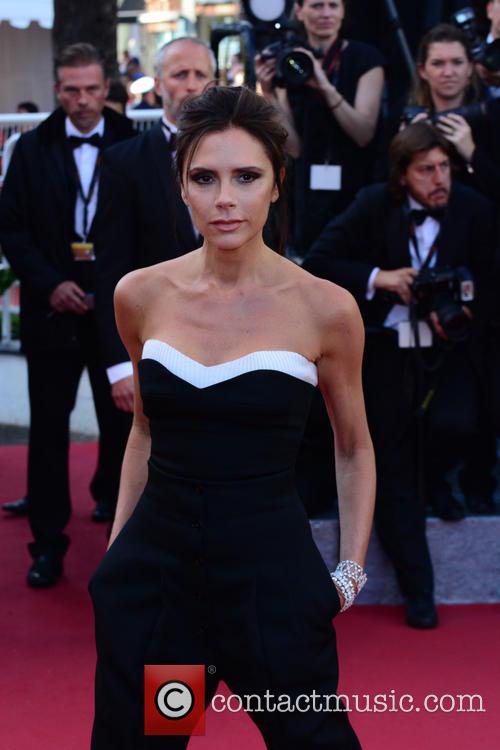 Speaking to hosts Eamonn Holmes and Ruth Langsford, Coloma said: “I'm still hopeful I will make it. I'll always keep singing.” The 41-year-old said she got her place in the group after answering an advert in The Stage.

Although there were 'hundreds' of other girls at the audition, Coloma says future Scary Spice Mel B stood out. “I remember Mel B was there. She really stood out and there was something about her. I don't know if they remember me.”

When asked if it was difficult to watch the group go on to become so famous, Coloma said: “When the record came out, I was on a national tour having a whale of a time. And I'm proud of myself for getting as far as I did, but I think the right girls were picked for the job.”

Over the weekend Coloma also opened up to The Mirror about losing her place in the group because management thought her voice was “too strong”. “They took me into a room and told me my voice was too strong for the kind of group they wanted to put together,” she said.

“They said I should think about a solo career. I didn’t get upset because I’d been to lots of auditions and rejection was part and parcel of it.” Coloma added that her name would later pop up in articles about the band, saying Victoria Beckham had been picked as her replacement.

“I was quite down about it,” she said. “All anyone wanted to speak to me about was the Spice Girls. But over time, I learned to accept the girls were ultimately picked for their images, not their voices. I don’t resent Victoria.”

More: The Spice Girls Tease Reunion In New Video - But Are They Now Gem?

“I’m all for girl power and she used the band as a platform to become one of the most successful women on the planet. I admire her,” Coloma added of Beckham’s post-pop success.

“But I’d be lying if I said there weren’t times I wished I could have traded places with her. As a singer, it did make me laugh when she said they sometimes turned her mic off.”