Appearing on 'This Morning', Bunton said that Victoria is in favour of a reunion without her - and that she might even change her mind about getting involved.

Emma Bunton has revealed that Victoria Beckham is in favour of a Spice Girls reunion, even though she doesn’t want to be part of it.

The pop star turned radio presenter was interviewed on ‘This Morning’ on Wednesday (August 24th), and said that she recently spoke to the fashion designer at her husband David’s 40th birthday party. Although she has remained insistent that she’s focussing on her new career, Bunton said that Victoria is prone to changing her mind and may even decide to come on board after all. 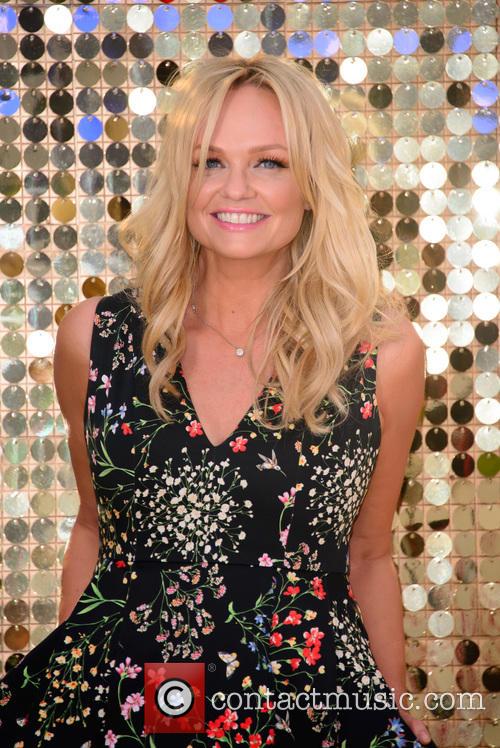 “For a long time she has wished us the best,” she revealed to hosts Eamonn Holmes and Ruth Langsford. “I was talking to her at David's birthday party and he said 'you've got to do something'. Maybe she will change her mind, she does that, who knows.”

The Heart FM presenter was joined by ‘This Morning’s own resident showbiz correspondent Rylan Clark-Neal – himself a Spice Girls superfan – and she joked that, in the event of reunion without Victoria, he could substitute for her.

“There is nothing set in stone I personally think we should do something. I think we need a Posh and we’ve got a Posh…” she said jokingly, turning to Rylan, who looked extremely excited at the suggestion.

2016, of course, represents the 20th anniversary of the Spice Girls’ debut single ‘Wannabe’, and rumours of a reunion have been in the air for the best part of a year, but nothing seems to have been confirmed yet, despite reports of a new song being recorded by Bunton and Melanie Brown and Geri Horner, the three members who are definitely up for a reunion.

Bunton confirmed that she was also in contact with Melanie Chisholm, despite her being the one member of the band seemingly intent on blocking any such reunion, if reports from last month are to be believed.