Spencer Matthews and his wife Vogue Williams will only have another child if they can have a live-in nanny. 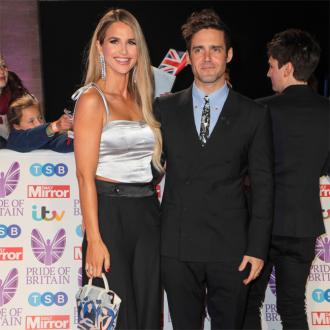 Spencer Matthews will only have another child if they can have a live-in nanny.

The reality star and his wife Vogue Williams - who have son Theodore, 23 months, and newborn daughter Gigi Margaux, together - would love to grow their family but would only have more kids if they could get permanent help.

He said: ''Yes we will be. Not yet though. Depending on the nanny's availability and whether or not she can move in permanently. I won't do it otherwise.''

Whilst Vogue added: ''Spenny did actually say that, that we could have four kids if I swore that we could have a live-in nanny by the time we had four kids. It's different for Irish people I think because we don't do the whole night nanny thing, and all that stuff, you don't hear about that at home, but here, you have maternity nurses, night nannies and stuff like that and we just don't have that.''

And Spencer insists having help is not ''pompous'' as the two of them work full time.

Asked if they have help already, Spencer admitted on the duo's podcast: ''Yes, obviously. And it's not even a pompous like, obviously, it's how can two adults who work, full time, look after kids as well. It's a necessity, of day to day life. If one of us didn't work, then we wouldn't have a nanny, given that we work. Without being rude but I don't compare myself to other people. I have my mission in life and the things I want to achieve, and a nanny is very much a part of that.'' 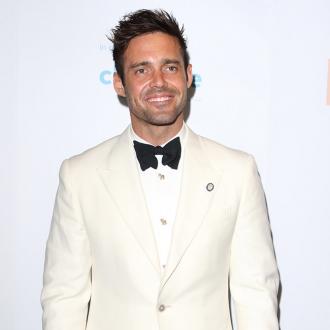