'Dolphin Tale' saw Sawyer Nelson and Dr. Clay Haskett save the life of a beached dolphin named Winter who was so badly injured, she needed a special prosthetic fin fitted in order to survive. She was thus housed in the Clearwater Marine Hospital with a motherly dolphin named Panama. However, following Panama's tragic passing, Winter's future could look very lonely indeed unless the staff at the hospital can find her a new friend to share her life with; an action that is stringently required lest she is moved to another aquarium. That's where Hope comes in; an incredibly tiny dolphin who the Clearwater staff have shipped over to join Winter. The question is, is Winter's heartbreak over Panama's death too much to deal with in spite of new company?

William Borgens was once a highly regarded novelist, however after a heart-breaking divorce with his wife Erica who left him for a younger, more handsome man, he hasn't been able to write a single word. He just spends his days thinking about the time they had together and spying on them through their windows. His pretty friend-with-benefits, Tricia, who is also divorced, does her best with her sometimes overly honest opinions to force him to get back to dating. Meanwhile, his promiscuous and cynical daughter Samantha is having her first book published while struggling to come to terms with the idea of love and still refusing to speak to her mother after she left her father, and his son Rusty, who is also an aspiring writer, tries to show one troubled and vulnerable girl that he is the guy for her. 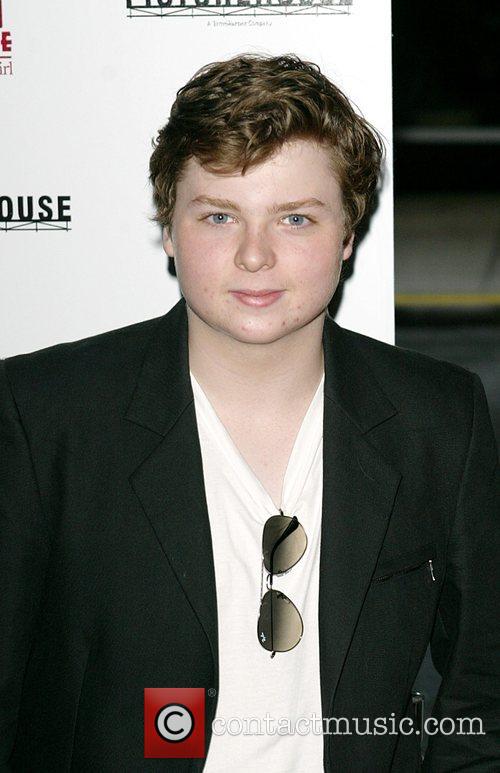 By Max Messier
Excellent
Remorse is a dangerous thing in the mind of a man. It can hold a person down, quell his dreams, suffocate innocence, and convert people into intolerable beasts. People often think that if they could go back in time and reverse the wrongs done to them, a great weight would be somehow lifted from their shoulders. Beat up that bully that destroyed your self-esteem, kiss the girl you were in love with, stand up to the father that used you for a whipping post. These memories haunt the minds of individuals all around us like the ghosts of the Winchester Mansion.

What if you really had the chance to change all of that? What if you could talk to yourself when you were only eight years old and explain how to take a stand for yourself, give the younger you understanding of why dad is so angry at the world, and give yourself hope for retaining individuality in a sea of conformity. In the new Disney film The Kid Russ Duritz gets that once in a lifetime chance.

By Pete Croatto
Weak
The poster for Raising Helen features Kate Hudson, in a pose suited for a bearskin rug, sporting shorts shorter than the Hulk's temper and fuzzy boots last seen at the hottest strip joint in Anchorage. It's an attempt at marketing a warm and fuzzy movie for guys 25 to 34, but the poster is really a harbinger for how misguided Garry Marshall's latest effort is.

Raising Helen is all about Hudson, who stars in the title role, when it should focus on other topics -- the ties of family, coping with tragedy, and starting your life from scratch. The movie harps on how Helen's glamorous life is turned upside down when she is bequeathed her sister's three kids. The story should be on how hard it is for the kids, rather than Helen's bemoaning how fat her ass has gotten.

Disney sure lays it on thick in "The Kid," a feel-good family flick starring Bruce Willis as a snide, fundamentally unhappy L.A. "image consultant" who meets himself as an 8-year-old boy and learns to embrace his inner child.

The incidental music sounds like the soundtrack from "E.T." crossed with a "Teletubbies" song. Willis -- more determined than ever to avoid being pigeon-holed -- spends a good third of the movie looking wistful or misty. The Kid himself (roly-poly, and yes, adorable newcomer Spencer Breslin) isn't a terribly good actor, but boy has he mastered the art of the wide-eyed double-take. It's enough to send a cynical, grown-up movie critic into sugar shock.

But while I have no trouble pointing out everywhere this rather slight movies is flawed -- and its flaws are significant -- I can also admit when I've had a good time at the movies. And "The Kid" made me smile like, well, a kid.