This performance of Spector's 'Never Fade Away' was filmed at Bethnal Green Working Men's Club in London, as part of the 'Curated by Lyle & Scott' live gig series. In the video, Spector play in front of red drapes, with the iconic Lyle & Scott eagle emblem projected onto them. The performance ends with frontman Fred Macpherson giving a frenetic performance red, as the band plays behind him, lending backing vocals, no doubt in homage to the records of their namesake, the legendary producer Phil Spector.

Fred Macpherson is well known on London's indie circuit, having already played with Les Incompetents and Ox.Eagle.Lion.Man. With Macpherson now joined by Christopher Burman, Thomas Shickle, Jed Cullen and Danny Blandy, his new act looks like it will surpass the cult success of his former musical incarnations. Spector were included in the BBC's Sound of 2012 poll and are set to unleash their debut album this year. Their sound has drawn comparison to a wide range of artists, including David Bowie, Roxy Music and Frank Sinatra.

'Never Fade Away' was the band's debut single, released in April 2011 and with support dates with Bombay Bicycle Club and Summer Camp under their belts, they are heading out on a headline tour in the UK in February. 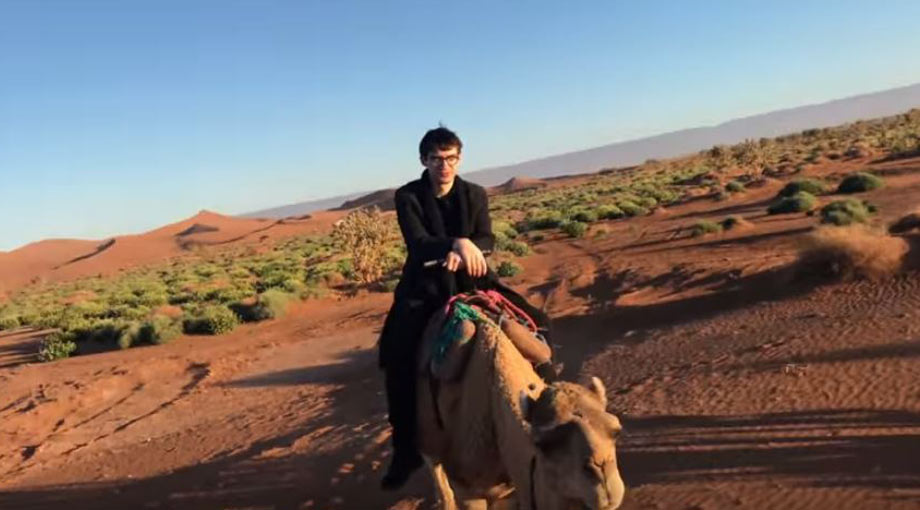 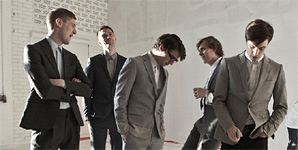 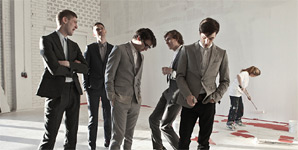