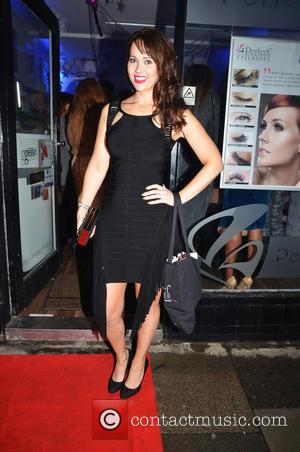 American rockers Sparks and Scottish band Franz Ferdinand are teaming up for a joint album and follow-up tour.

Sibling duo Ron and Russell Mael performed two homecoming gigs in Los Angeles over the weekend (ends15Feb15), and as a special treat for the crowd at the Theater at Ace Hotel, they brought out Franz Ferdinand frontman Alex Kapranos to join them on stage.

After the trio covered Sparks' When Do I Get to Sing My Way, Kapranos told the Los Angeles Times their collaboration actually started when they were both on the bill at the Coachella Music Festival in 2013.

Kapranos explained, "This all started coming together when both our bands played Coachella two years ago. We were both in San Francisco at the same time, and we started talking, you know, 'We should record a song together sometime.'

"A lot of times people say that, and nothing ever happens, but they followed up, and we started exchanging ideas, and pretty quickly we had six songs worked up and realised, 'This is going to be an album.'"

Kapranos, who added that the supergroup will be touring in Europe this summer (15) with U.S. dates to follow, admitted Sparks had been "a huge influence" in his life, adding that their 1994 album Gratuitous Sax & Violins is "is so important to me. To get to sing it with them is such an honour."