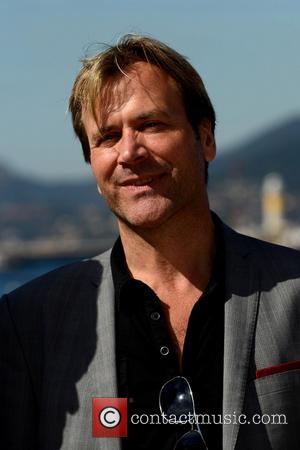 Spandau Ballet are to return to the stage in Britain for the first time in four years when they perform at the U.K. premiere of their new movie next month (Sep14).

Singer Tony Hadley and his group proved to be a big draw when they played after the film's premiere during this year's South by Southwest festival in Austin, Texas, and now they're planning a repeat performance at London's Royal Albert Hall.

Spandau Ballet will play a hits-packed set on 30 September (14) after the screening of their career documentary Playboys of the Western World.

The big event will be beamed to cinemas all over the U.K. and Ireland via satellite.

The group last performed at the Royal Albert Hall in 1983.