South by Southwest Tyler The Creator

The rapper was accused of inciting crowds to push past security.

South by South West, Austin’s week long music and film festival was going remarkably smoothly this year. That is until Tyler, The Creator (real name Tyler Gregory Okonma) incited what has been deemed a riot by police officials at his SXSW. Okonma, who was later arrested in relation to the incident, reportedly a large crowd of fans at the annual music conference and festival to push their way past venue employees into a show that was already at full capacity. 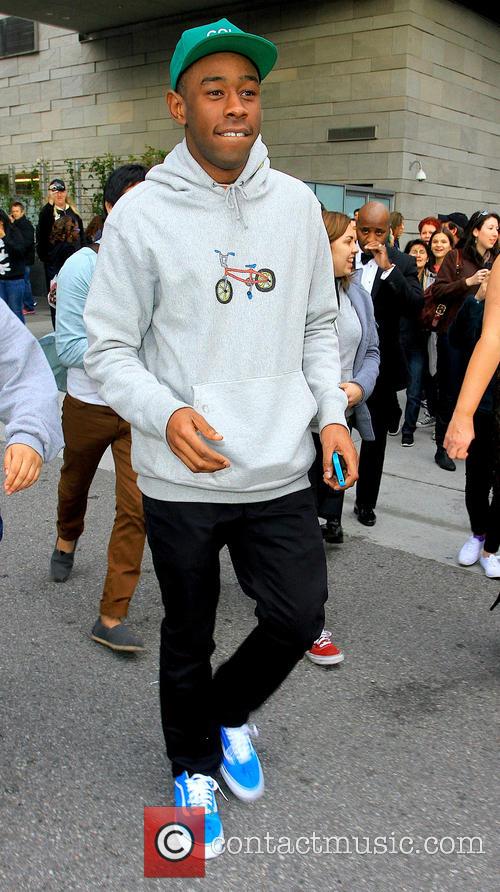 Tyler, the Creator's SXSW show on Saturday was on the brink of violence.

According to the Associated Press, police at the scene reported witnessing the rapper yell at the fans outside to push their way past security on a couple of occasions. The crowd was reportedly on the brink of violence, so much so that a bartender had to protect a woman from from injury from the surging mob. Police released video evidence of the event, which shows scores of fans bursting through a gate at the Scoot Inn in downtown Austin. Following the incident, Okonma has been arrested at the Austin-Bergstrom Airport. His bail was set at $3,500 and, if convicted, the rapper faces a year in jail, as well as a $4,000 fine. 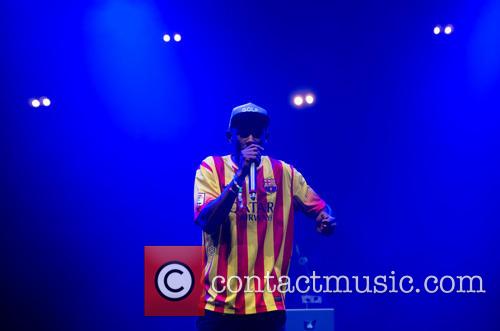 The rapper's shows have been known to get out of hand before.

This isn’t Tyler, the Creator’s first incident of this nature. In February, the rapper and members of the off future collective were denied a visa to travel to New Zealand, because they were deemed a “potential threat because of past troubles, "including incidents at past performances in which they have incited violence.” This refers to a 2011 incident, during which Tyler, the Creator was accused of inciting a similar riot at a comic book store in Boston.

I DONT WANT TO CAUSE ANY TROUBLE, SOME ARE MAKING ME OUT TO BE A BAD GUY, SO IM NOT DOING ANY SHOWS TONIGHT. BE SAFE HAVE FUN ASSHOLES!