A driver hurtled through barricades and ploughed through dozens of revellers at the SXSW festival early on Thursday morning (March 13, 2014), killing 2 and injuring 23. According to police, a man driving small Toyota car went the wrong way down Ninth Street before turning onto Red River Street - which was packed with festival goers - striking numerous pedestrians and hitting a scooter, killing both the man and woman on-board. 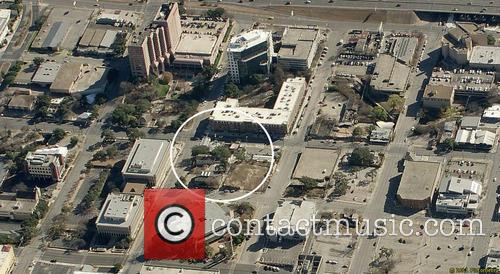 Aerial Views of Austin Texas, Where A Drunk-Drived Killed Two, Early on Thursday

According to the Statesman, the man driving attempted to flee on foot before he was stunned with a Taser gun and detained by police officers - who had originally tried to pull the man over at a gas station.

As well as the fatalities, five people were critically injured and taken to the University Medical Canter Brackenridge.

Ally Hulton, a 28-year-old from Los Angeles, was smoking a cigarette on the balcony of a friend's apartment on Red River when she saw a car driving down the street "at full speed". Hulton said "about 10 bodies went flying". The band playing nearby at the time, X, finished its set unaware of the chaos outside.

More: aerial shots of the scene of the SXSW horror crash.

Shortly before 3am, Mayor Lee Leffingwell expressed his condolences.

"Our thoughts and prayers are with the families of the victims, as well as those being treated in area hospitals," Leffingwell said in a statement. "The Austin Police department is investigating this matter as allegedly involving drunk driving. If this is true, this fact angers me. Drunk driving is never acceptable, and can lead to deadly consequences."

The driver of the vehicle is currently in police custody. He will be charged with two counts of capital murder and 23 counts of aggravated assault with a vehicle. 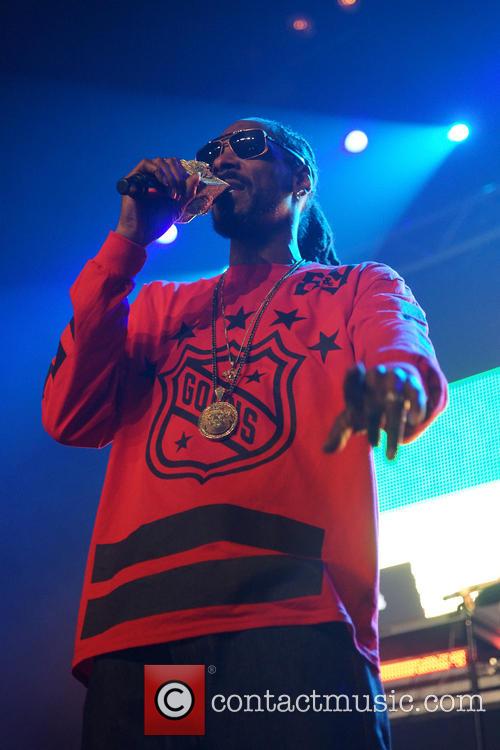 A large section of Red River Street will be closed for most of the day on Thursday, although police hope to open sections later in the day.

Lady Gaga, who was attending a gig by Semi Precious Weapons just streets away from where the crash happened, appeared to reference the tragedy in a post on Twitter, writing, "All my love to music lovers and fans, stay safe tonight we love you."

We here at Contactmusic.com send our thoughts and condolences to all those affected by the SXSW crash.