Myspace is still a thing that exists apparently, as we were reminded during day three of SXSW. Kid Cudi, Hit-boy and Diplo all performed at the heavily hip hop themed showcase and in fact, turned it into one of the liveliest events of the musical portion of SXSW so far.

The artists performed to a packed house at Austin’s Coppertank Event Center. That doesn’t sound like too big of an achievement, considering the “house” has a total capacity of 800 seats, but those are the kind of hip underground shows that everyone wants to be at anyway, right?

The show kicked off with Hit-boy at 10.45pm, as the rapper performed some material from his upcoming project All I’ve Ever Dreamed Of. The rapper/producer has some pretty strong links to MySpace, which pretty much jump-started his career, and now, his upcoming project will be streamed exclusively on the site. The highlight of the night was probably Kid Cudi’s set though, which featured crowd-pleasers from his “Man on the Moon” project and concluded with the ever popular “Pursuit of Happiness.”

Finally, Diplo took over the riled up crowd to close off with his particular mix of hip-hop, techno and whatever else gets the packed crowds jumping around. And that, ladies and gentlemen, is a prime example of why you should get tickets to SXSW next year. 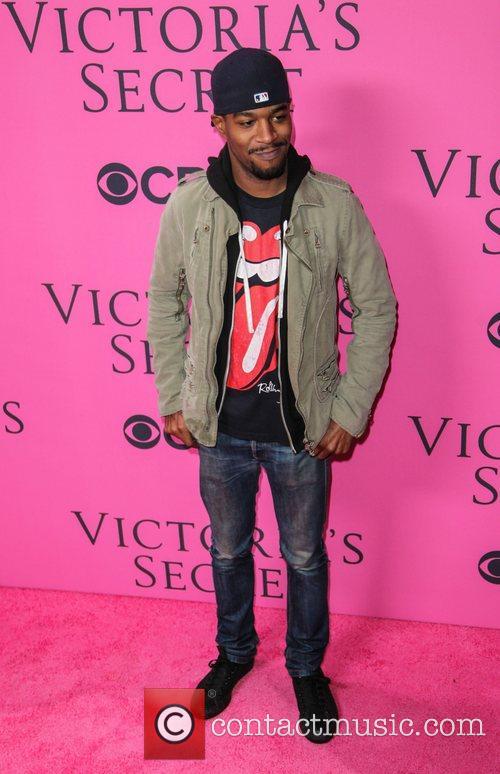 Kid Cudi was a highlight of Day Three at SXSW