Review of Architects Single by Sound Of Guns

On the face of it, Sound of Guns seem to be just another band on the endless list of bands who will at some point be forced upon you by the likes of NME with the title 'your new favourite band'. Unfortunately, like many of the bands who have been given this somewhat dubious honour, there isn't a lot to get excited about on their new single Architects. 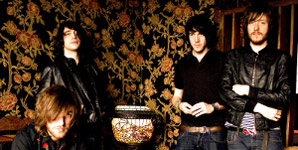 What we essentially get are five well groomed men from Liverpool playing anthemic pop rock not a million miles away from the sounds Lostprophets make. Architects is an overblown fists-in-the-air anthem, mixing indie with more traditional rock features - just like Lostprophets do. It seems mean to mention but this is essentially sub-Lostprophets music.

B-side Rack and Ruin doesn't really fair much better, offering more of the same and just pointing out why it is a b-side. Sure, it's an enjoyable enough poppy bouncer, but there is nothing original on offer here. These guys need to really out-do themselves and step it up before they get around to releasing their debut album. 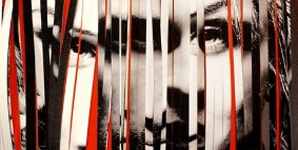 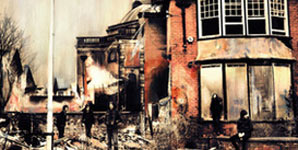