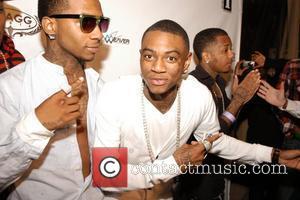 Rapper Soulja Boy will release his first memoir before he turns 21 - in a bid to teach fans how to become teenage millionaires.
The Crank That (Soulja Boy) hitmaker has put pen to paper for the appropriately titled Teenage Millionaire, in which he will reveal all about his rise through the music business.
The tome will be released in conjunction with his next album The DeAndre Way, which is scheduled to hit shelves next month (Oct10).
Soulja Boy tells MTV News, "It (book) talks about me making my first million dollars at 17 years old. I talk about how my life changed. It talks about the music industry, everything I learned about the music industry - how I got into the music industry with my mind set, all the ins and outs that I go through.
"All the chapters break down my beliefs and what steps and methods I took to get in this position. I just go and break (them) down into detail. I just want all my fans to read it when my album drops and have a good read and feel where I'm coming from." 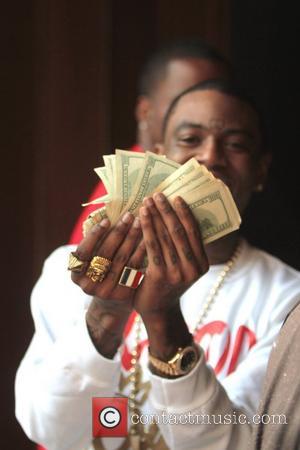