Soul II Soul to headline Sundaes On The Pier

Soul Ii Soul will headline Ben Jerry's Sundaes On The Pier festival, which takes place in Hastings on 6 August. 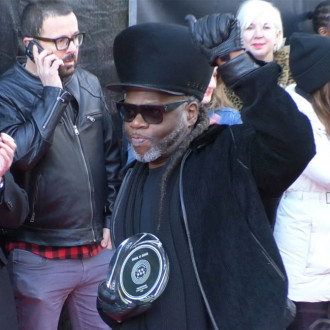 The ice cream company have announced the return of their beloved summer music event, which has been renamed from Sundaes On The Common in honour of its new home at Hastings Pier, and will the gig will take place on 6 August.

Joining the 'Back to Life' hitmakers on the bill are the likes of Maribou State, Poppy Ajudha, Jyoty, Frankie Stew Harvey Gunn, and Porij, while more artists will be announced in due course.

There'll be plenty of free ice cream for revellers to tuck into thanks to Ben Jerry's new Sundaes range - which includes Cookie Vermont-ster, Hazel-nuttin’ but Chocolate, Oh My! Banoffee Pie! and Non-Dairy Berry Revolutionary - and there'll also be themed attractions including a Banoffee Pie ball pit and a huge Cookie Dough climbing wall.

Tickets will cost just £5, with all proceeds being donated to local charity The Refugee Buddy Project.

Victoria Witter, Resident Office DJ at Ben Jerry’s said: “If there is one thing better than a creamy tub of whipped Sundaes on a summer’s day, it's rocking out to an entire Sundaes-inspired festival by the beach! Sundaes On The Pier takes Ben Jerry’s fun-filled festival experience to a whole new level, with amazing acts, better attractions and even more ice cream!

"As Ben Jerry’s resident office DJ, I’m super excited to hand over the playlist responsibilities to the professionals for one day only so I can kick back in the sun.”

To sign up for tickets, visit https://www.benjerry.co.uk/sundaes-on-the-pier-festival. Applicants will be chosen at random before being notified and invited to secure their pair of tickets on 10 June.

Soul II Soul to headline Sundaes On The Pier 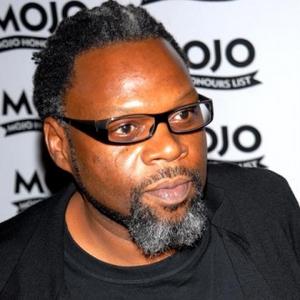 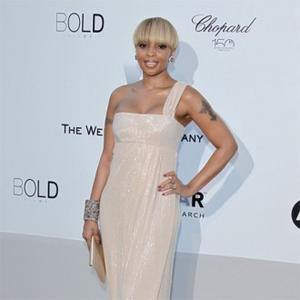