Director Cary Fukunaga adapts Charlotte Bronte's classic novel Jane Eyre. The plot stays true to the book and shows Jane at different stages of her life. It tries to show the darker and more gothic undertones that Bronte would've been surrounded by whilst she was writing the novel. 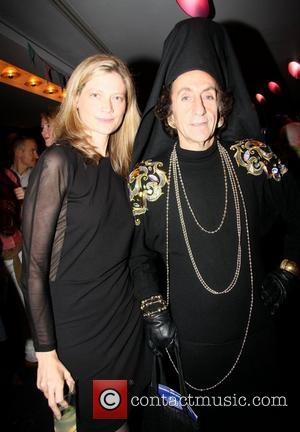